REVIEWING THE CLASS OF 2015: AUSTRALIA! 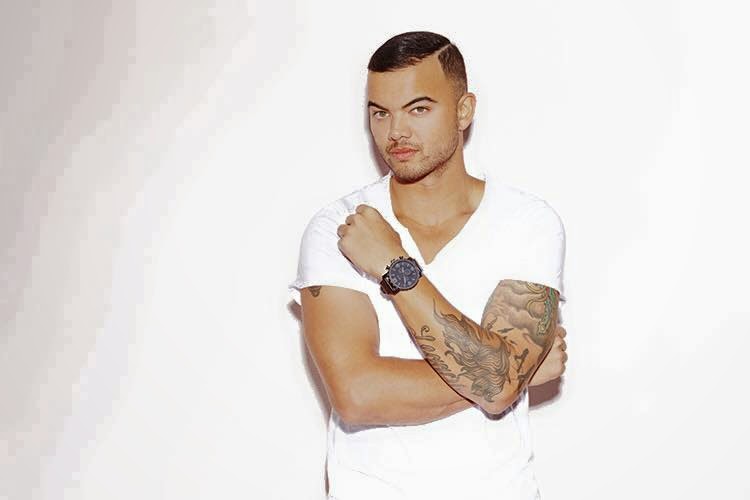 Australia's participation in Eurovision divided people. Some people the fact that they're competing in Eurovision, whereas others didn't take too kindly to the announcement. Personally, I'm thrilled the Aussies are competing. Guy Sebastian will be hoping to win the contest and ensure Australia compete next year too... Although some say they'll be back regardless of Guy's result. We'll see. Here's what we think of Australia's first ever Eurovision entry...

Ana: Europe gave Australia one chance and they've wasted it. Guy Sebastian composed and sent the song in only 7 days and here we have the result: a correct song with no options in the contest. I don’t feel the Eurovision spirit here, so I guess this is a goodbye. 5/10

Ilkar: I'm not taking sides whether should Australia be in or not but I'm happy they are as their song is one of the best. He's got great vocals, it's catchy, groovy and I love those horns. It's different from all the rest and will drive the audience wild in the arena. I wish them a very good placement (but not a victory!) 9.5/10

Jack: Australia participating in Eurovision has been rather controversial and divided the Eurovision fan community back in February when their pressence in Vienna was confirmed. I was thrilled when I heard the news and Guy's song didn't disappoint. Far from it. I think Australia are possible winners. Maybe. People might just vote for them on the novelty factor alone and to ensure they compete next year - would this song be such a favourite if a European country sent it? Hmm. I like it though. I find it ironic where the lyrics state 'We can do tonight again'... is this a subtle hint to the EBU? ;-) 9.5/10

Jess: I was not sure what to expect from Australia for their debut, but Guy really has delivered by giving us such a brilliant song! I think it will be one to watch in the contest! 8/10

John: I have a sneaking regard for the Australian entry. Infectiously poppy, it's a grower for sure but might suffer from being perceived as a bit of a gimmick on account of being one-off . What if it wins? Will it be Sydney 2016 and Australia as a permanent fixture on the ESC agenda??? It will be interesting to see. 8/10