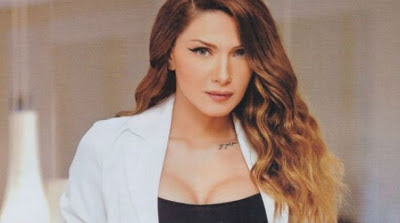 ERT , the Greek broadcaster, have confirmed that this years Greek selection will take place on 18th February! The original date had to be changed due to the Champions League.

The venue is yet to be decided but because MAD TV are funding it, it's expected to be a massive arena and a wonderful show! The guests has also been announced....
..and even more names are going to be confirmed very soon. The competing songs will be released 4th February, and judging by the artists - it's going to be of a very high standard! Apparently, an immediate favourite in Greece is Aggeliki Iliadi...