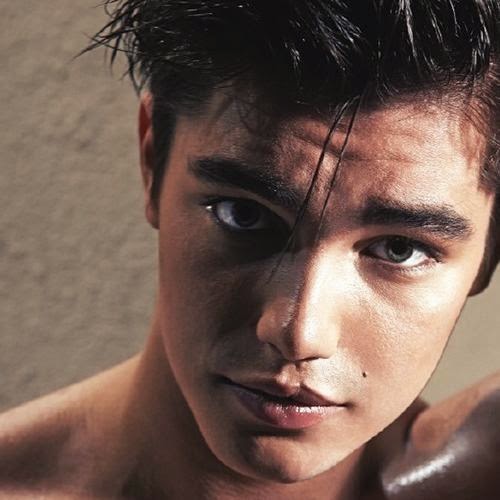 Aftonbladet reports that Anton Ewald has admitted to taking cocaine and marijuana due to anxiety. He told them:


I slept and had anxiety. I am ashamed that it happened and regret that it happened. I was in the studio and be creative and drove me both cocaine and marijuana, one hour later the police came to the neighbor complained about loud music. They thought we had a party, and so we were frisked and had to do pee test and it became questioning. It was a humiliating process, and the anxiety I had, I still have anxiety

The Swedish singer will most likely only get a fine and won't go to jail. Anton said on Instagram:


I chose to talk about this publicly because I want you to hear it from me personally. I regret what I did that night and it was a big mistake. I am ashamed incredible for the choice I made, mainly because I made ​​the people in my presence disappointed in me.

Everyone has made mistakes and I'm not here to judge. I wish him all the best. Heartthrob Anton has participated in Melodifestivalen twice and now wants to focus on the future, which naturally includes writing new songs and singing. :-)