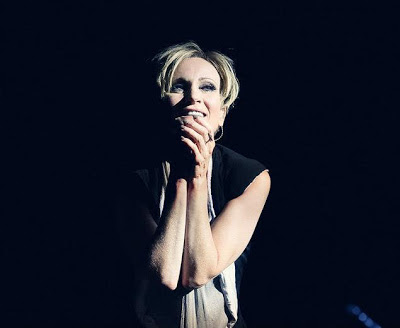 Patricia Kaas, the 2009 French representative, has released a new music video! She's looking much older but is still on top form...

She is currently touring the world with an amazing show, called Kaas Chante Piaf! Kaas is for sure one of the most popular singers from France on a international level - look how many of Patricia's CD's have been brought over the years - in the millions. She will tour in North Africa, Asia, Europe and the Middle East - a popular lady indeed! Kaas is doing this to celebrate the life and music of Edith Piaf, who passed many years ago!

She has been nominated for several awards and has released her first perfume on the French and European market! Here's her new music video, which was only made available two days ago - you're looking amazing as ever Madame Kass... <3