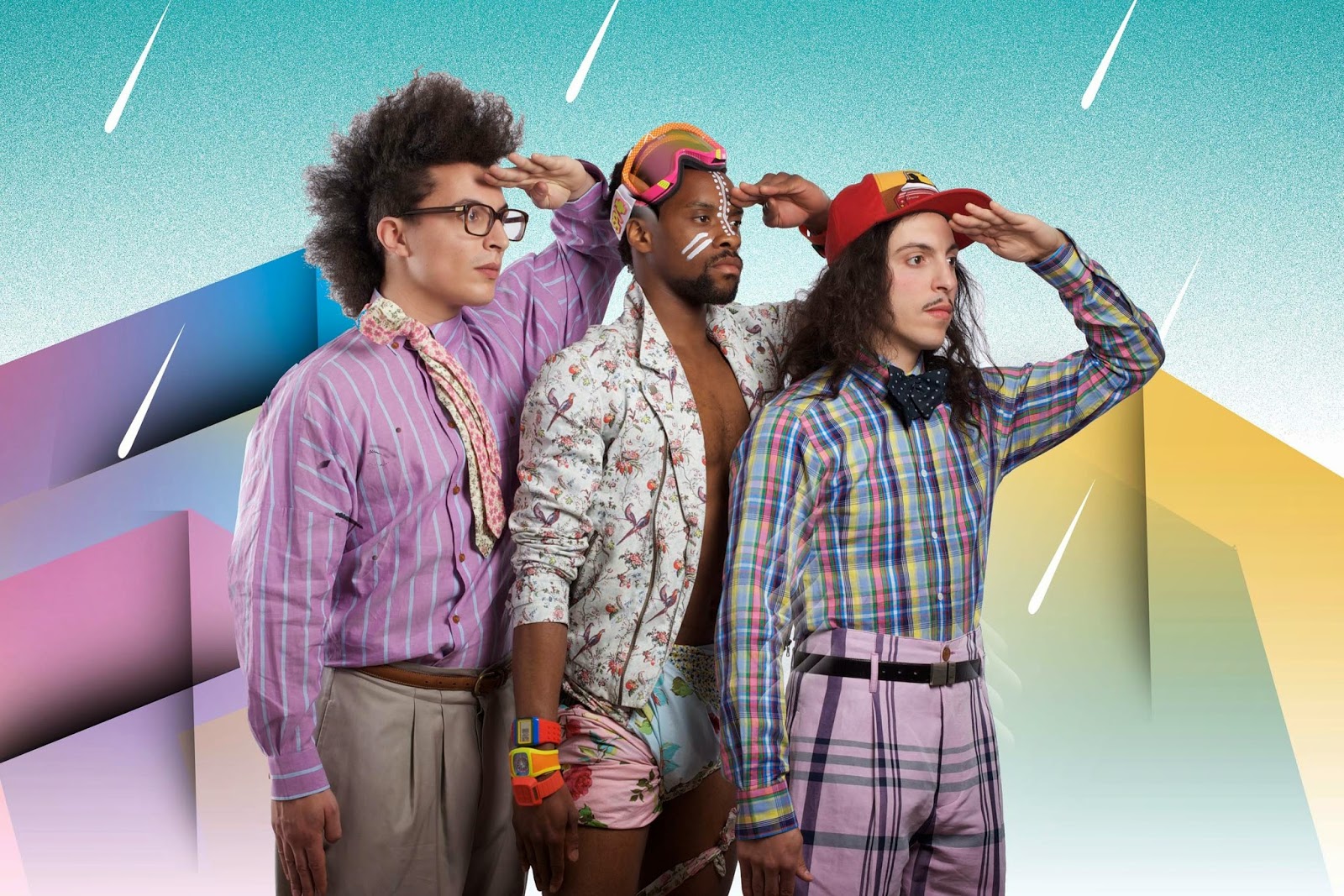 Sigh! Following the presentation of the French hopefuls last week, one act has been attracting some negative attention. Twin Twin's song is being accused of plagiarism, as they have apparently copied Stromae, one of Belgium's most famous and well respected artists.

This has even made headlines in Belgium. Twin Twin have responded to this where they said:


"We have our own style, a mix of electro, hip-hop, rock songs. The resemblance with Stromae’s song is apparently because of the intro but be aware that the song was written a year before the release of his album! Therefore, there is no debate. This intro has a common pattern for an electro song. We are rather flattered to be compared to Stromae because he is a great artist but the word “plagiarism” is not right!"

This is the first, and probably not the last, plagiarism case of the 2014 national final season! Take a listen to Moustache and Papaoutai. Is this plagiarism?!
Posted by Jack Voda at 10:50