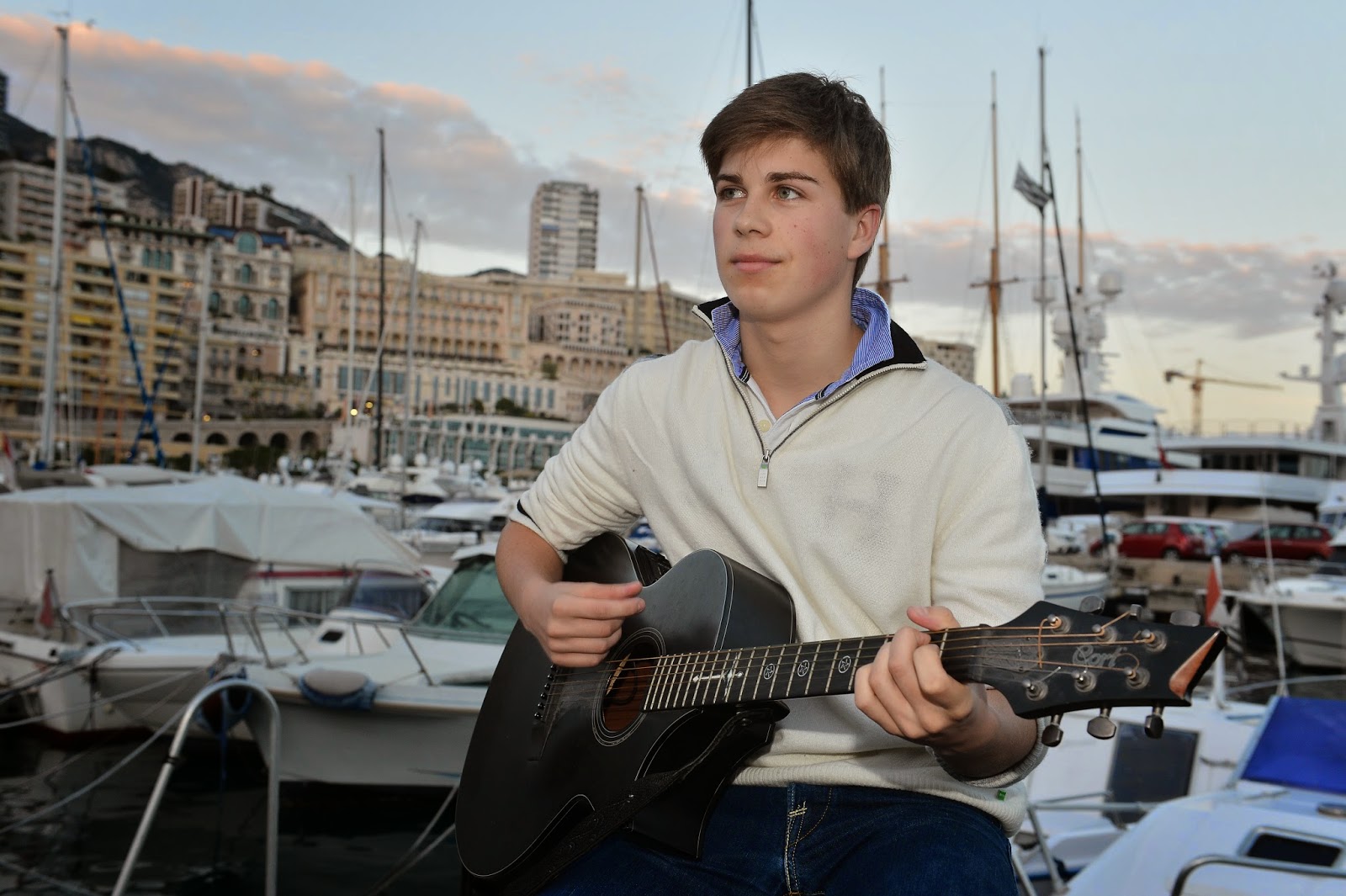 Unfortunately, Monaco haven't participated in Eurovision since 2006 however it seems a return could be on the horizon. Nothing is confirmed yet but apparently there have been talks between Josh Stanley and TMC, the national broadcaster, for the singer to represent Monaco in Austira. Josh is a young Monégasque signer and he released his first single in 2012. Evolution is Josh's latest song and it has already clocked 250,00 views on YouTube. Stay tuned, y'all! :-)