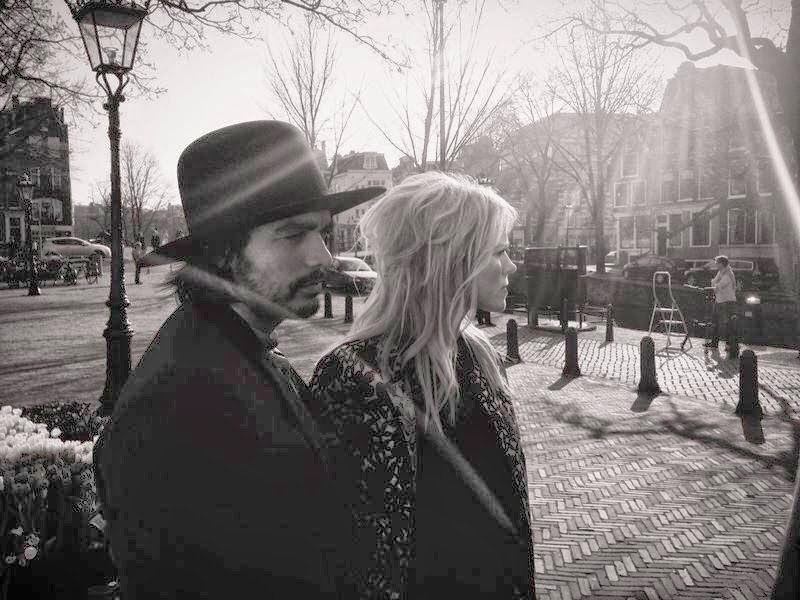 
Dear Fans,
I would like to take this opportunity to let you know I found again. It’s strange to notice that I’ve become now national property and therefore also a national search to me was started. But there is not so much going on, other than one suggests.
I am the past year with lots of fun has been part of The Common Linnets together with Ilse DeLange. We have, for the occasion, decided to join forces in our love for our country and Americana music.
The Common Linnets, however, is a project of Ilse DeLange. She has figured it out and it’s always been clear that this would be in a varying composition.
We have ever agreed that I would make a plate with her, later our participation in the Eurovision song contest and the concert on 21 June in the Twente Stadium. There are also on our calendars.
The success after the Eurovision song contest has both of us by surprise. It makes that you need to start looking at.
For me there are a lot of layers and obligations the coming period with the release of my new album “Heaven after Midnight” in september. Last year an album that I have recorded and have funded themselves. An important and personal album. I have this album already postponed due to the Eurovision song contest.
To my calendar now to throw for the Linnets full foreign promotion of The Common has for me so more consequences than for Ilse. I have to go for a longer period than freeing me and connecting with The duo The Common Linnets, perhaps for a year or longer, especially if America also in the picture.I hope that you understand that these choices are that I cannot simply take and also not alone.
I had me going for long periods of time can and want to connect to The Common Linnets, as this abroad based on creative equivalence would happen. Ilse and I have long talked about, but have not yet come true. That has nothing to do with money, but with an emotional commitment of two people to a duo in a fixed composition, focusing our solo careers for the time being, would put in the refrigerator.
Ilse is free to with The Common Linnets, as they initially intended, from a varying composition to go touring.
The international success of course tasted delicious and was it work properly with Ilse and her band. Finally, Jake, JB, Rob and Matthew fantastic musicians and lyricists! I look forward to Tuckerville on June 21, the place where we meet, also see, Ilse and I go again.