Austria 2015: Twelve venues in the running to host! 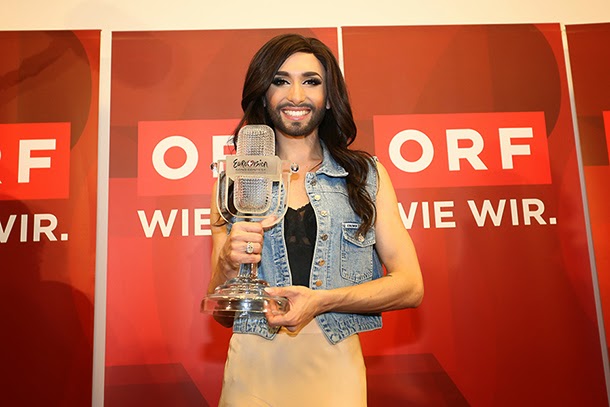 The Austrian broadcaster, ORF, has announced that twelve venues are in the running to host next years contest. Vienna have six venues in the running - so they clearly want to host. We have a horse racetrack, an airport and an old cemetery park. So, where is the 60th Eurovision Song Contest going to be held?


Salzburg, Linz and Vorarlberg have therefore all ruled out hosting Eurovision 2015. Realistically, it's going to be Vienna. Or maybe Innsbruck? But time will tell....
Posted by Jack Voda at 20:22