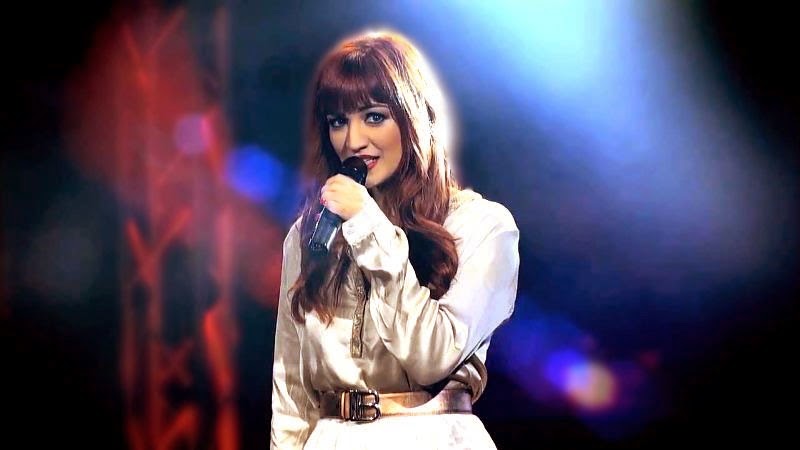 The Maltese national selection consisted of twenty participants - all battling for the ticket to Copenhagen. Firelight won, which wasn't a popular decision among Eurovision fans, and Malta only placed 23rd in the final. So, who should Malta have sent instead?

De Bee - Pin The Middle
De Bee's Pin The Middle was the runner-up, and this blogger reckons it would have made an awesome Maltese representation! The performance in the national final was very good and the song itself has a nice country vibe. Juries would have loved this and I think she would have done slightly better than Firelight...

Jessika - Hypnotica
Jessika should have represented Malta in Copenhagen! Hypnotica was fantastic. Yeah, some people have compared it to Loreen's "My Heart is Refusing Me" but I disagree with that. Jessika's performance was great - and her vocals were surprisingly good, too. This blogger often listens to this song.. a shame Jessika never got the opportunty to fly the Maltese flag. Maybe she'll try again next year?
Posted by Jack Voda at 12:52