Ireland: Jedward to return - but for another country? 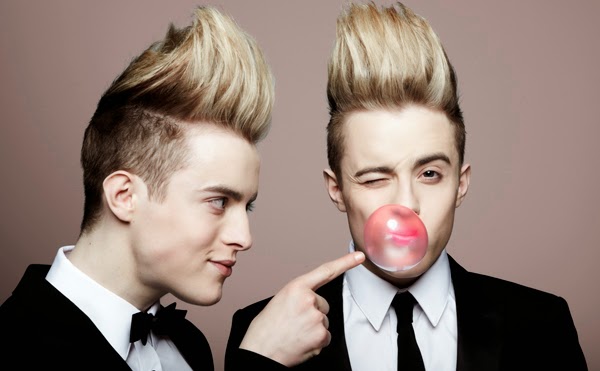 Following their terrifying ordeal at sea, Jedward have said they would love to do Eurovision again although they wouldn't represent their homeland - they would represent another country instead. Apparently, the Irish twins have been approached by several broadcasters. They previously represented Ireland in 2011 and 2012, with a top ten result in 2011. Jedward stated:

Would this be a good idea? Also, what broadcasters have approached them?
Posted by Jack Voda at 21:38