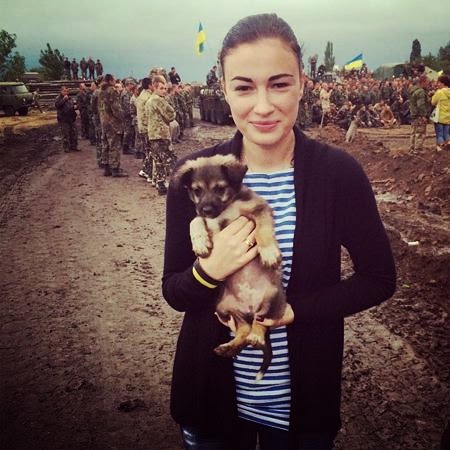 Back in 2009, Ukrainian singer Anastasiya Prykhodko represented Russia and achieved 10th place. She therefore became very popular in Russia but now that's all changed. She promises never to sing on Russian soil again - saying “I will not sing for occupiers." With the ongoing crisis in Ukraine, Prykhodko has become public enemy #1 with Russian media. Iosif Kobzon, a Russian singer, labelled Anastasiya Prykhodko as a “street girl…who swears like a prostitute" and also called her a disgrace. Last month, a film entitled “17 Friends of the Junta” was on aired on Russian television where the Ukrainian singer was shunned. Anastasia retaliated on Twitter, calling the Russians stupid and narrow-minded. The 27 year old singer has also applauded Ukraine's decision to ban all Russian television in the country Anastasia's been very busy recently - performing across Ukraine for troops and residence alike. Ukraine unfortunately decided to withdraw from Eurovision 2015 while Russia confirmed their participation some months ago. This crisis is still ongoing and some reports say Moldova could be Putin's next target. 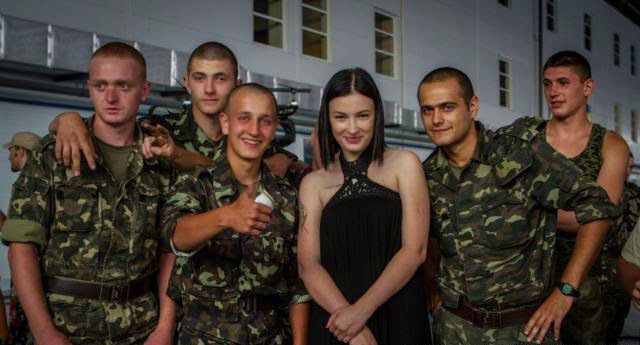