Bosnia and Herzegovina: BHRT ask Regina to return for Vienna! 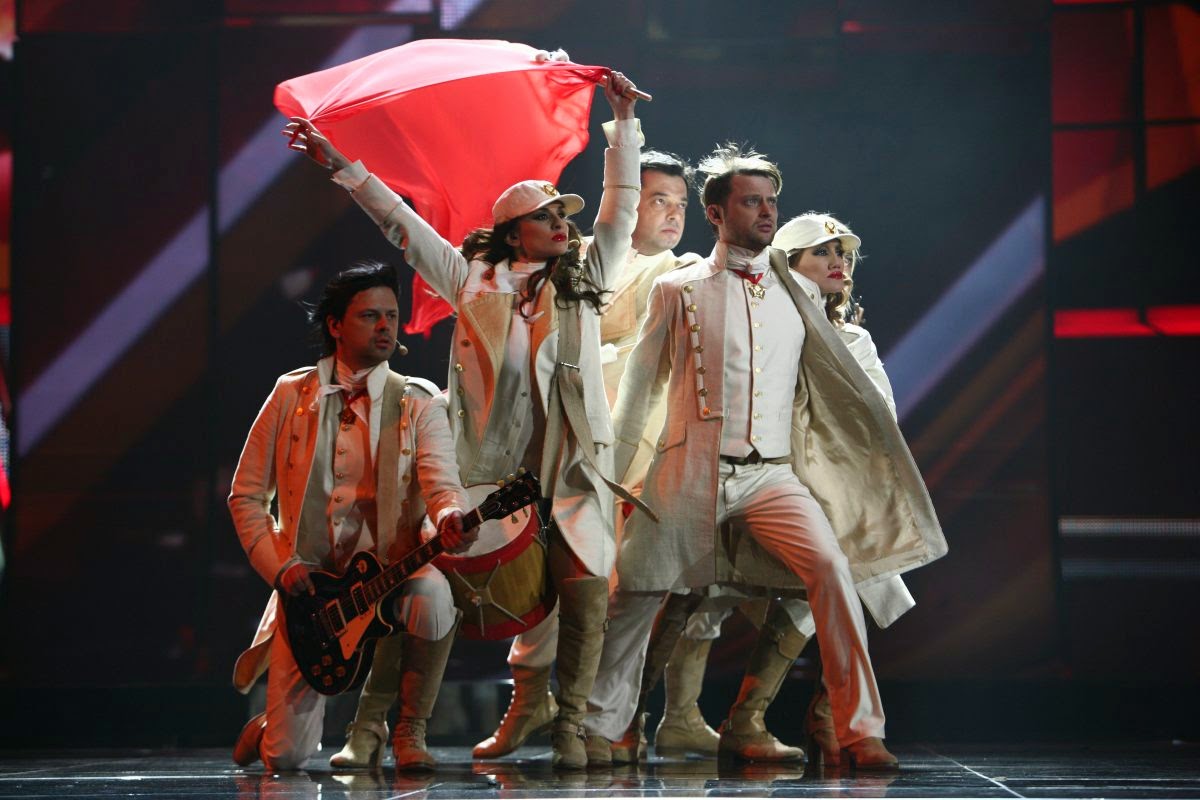 According to Avaz.ba, the agreement between BHRT and Hari Mata Hari collapsed and therefore the broadcaster has asked Regina to represent them next year instead. Regina represented Bosnia back in  2009, where they achieved a very respectable 9th place. Aleksandar Covic, Regina's front-man, released this statement:


It’s true and we are interested. We have an open invitation from the national broadcaster, but we still haven’t set the financial aspect of it yet. It has been left to us to produce a song, and if it’s going to be as good as ‘Bistra voda’, I don’t think we’ll have any problems with them (BHRT). They didn't ask us for any money as they did Hari Mata Hari. It’s one thing to support the project, but paying for everything is totally absurd

BHRT, the Bosnian national broadcaster, has until today to either confirm or withdraw their participation from Vienna 2015 - due to financial problems the broadcaster are experiencing but it's now looking promising that they will indeed compete...
Posted by Jack Voda at 16:07

Email ThisBlogThis!Share to TwitterShare to FacebookShare to Pinterest
Labels: Bosnia and Herzegovina, Regina