San Marino: A chain of light for Michele and Anita! 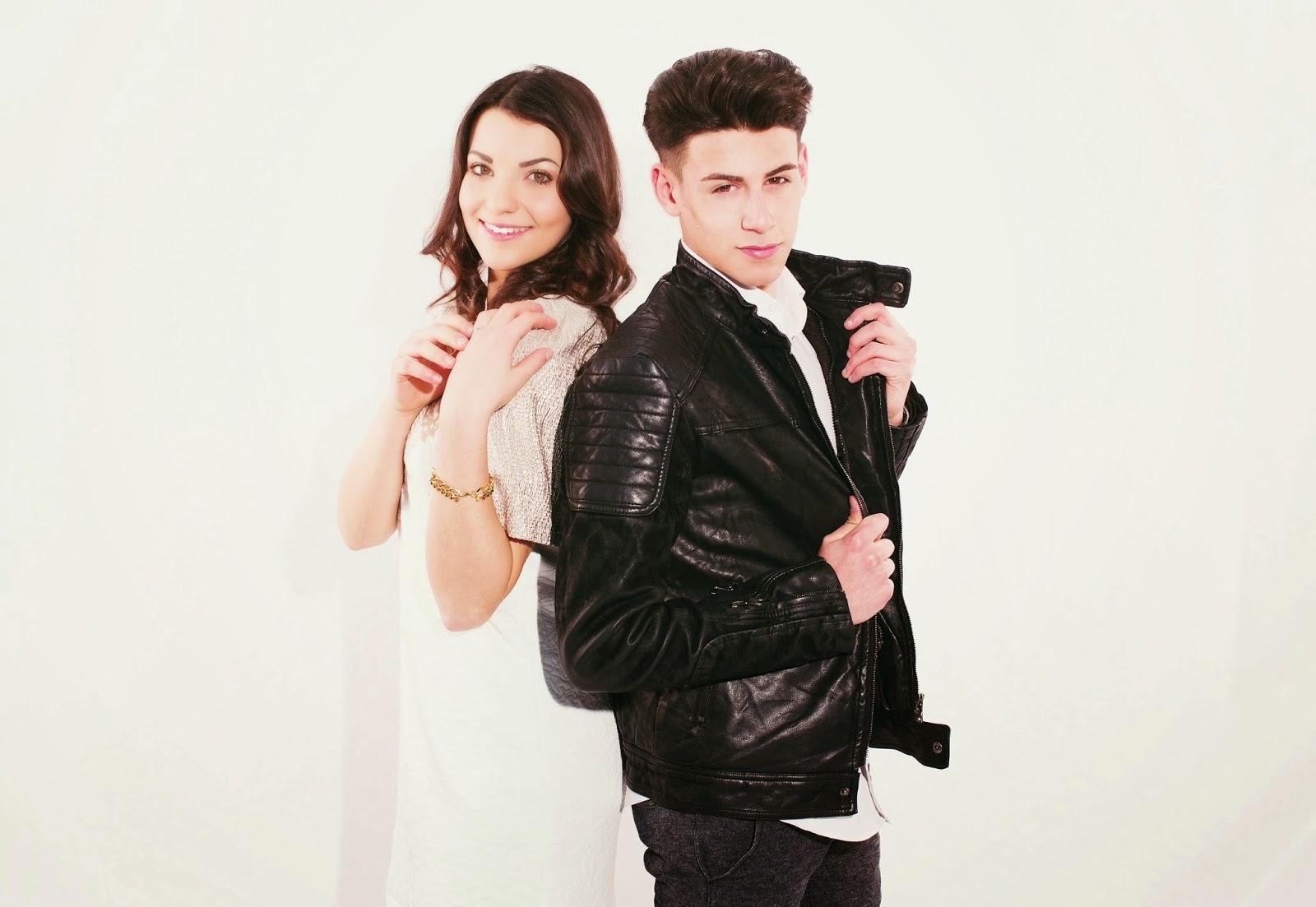 San Marino's song will be officially presented tomorrow morning, during the Heads of Delegations meeting. Anita will be the youngest singer in Vienna, she turns 16 next month, and therefore San Marino are sending the youngest duo ever to Eurovision. Their song is entitled A Chain Of Light. Listen to a 40 second snippet here...

UPDATE - Chain Of Lights has been leaked. Valentina's song was also leaked last year before its official release... oppps! Listen to it here.
Posted by Jack Voda at 18:51