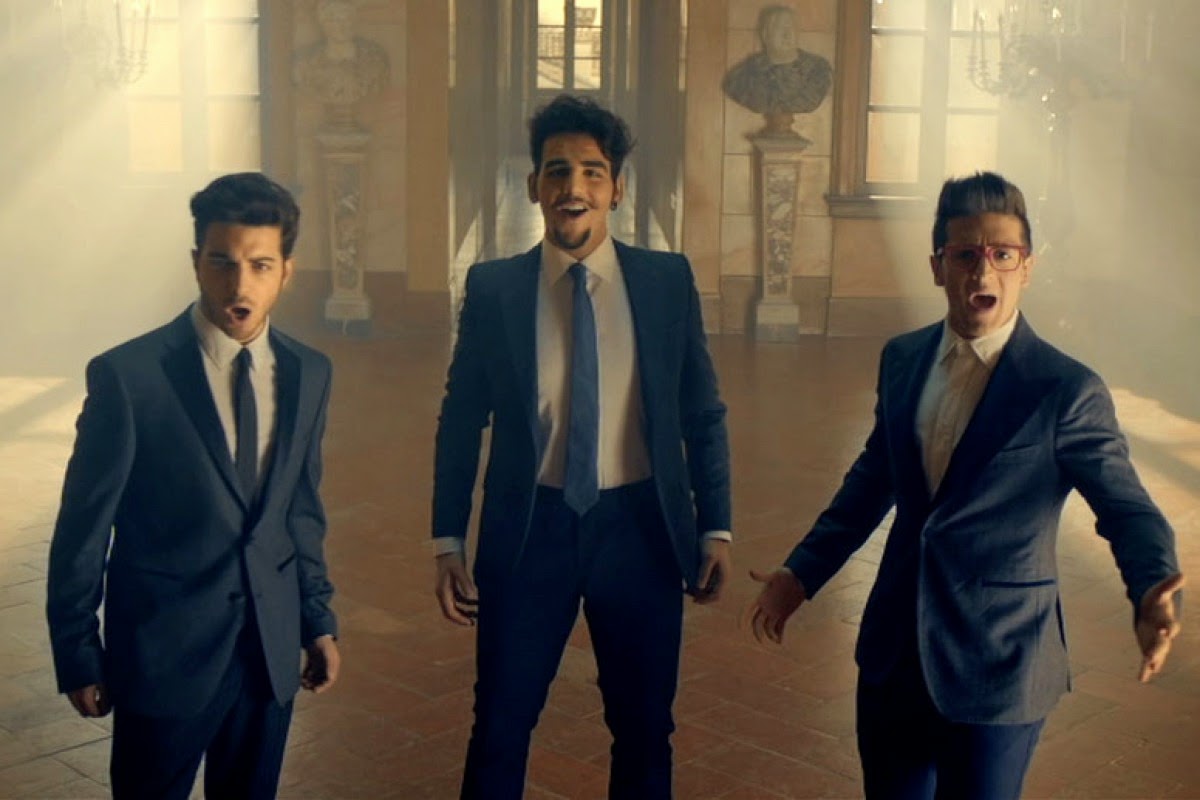 The final version of Italy's entry was revealed today. Some fans have been worried that the 3 minute version won't have the same impact as the original although it's still amazing. The introduction, Gianluca's part and the ending have been trimmed to comply with the EBU's rules - but it doesn't really make much difference if I'm honest. I can still see Italy winning - unless they really muck up the staging *cough France 2011* but hopefully that isn't going to be the case. The original version has clocked 20 million views.. Impressive indeed! Listen to the final version below: