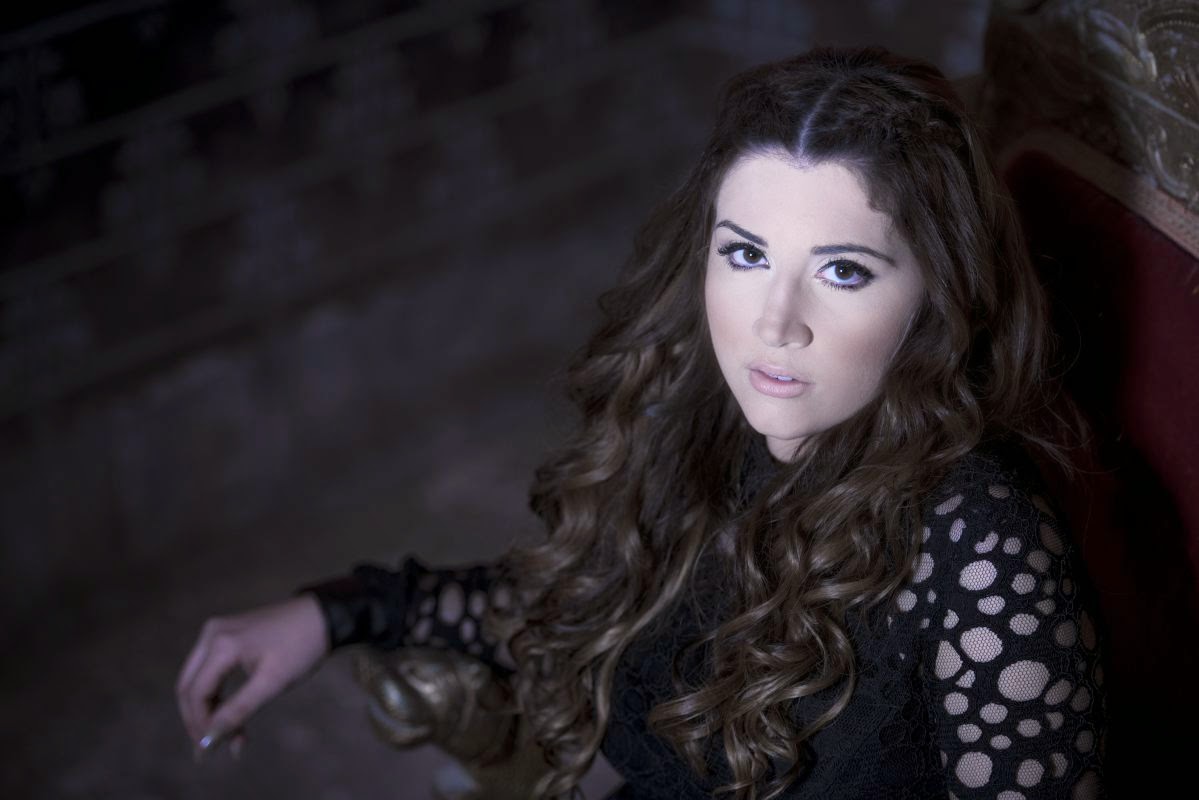 When Amber won the Maltese national final back in November 2014, almost everyone was delighted. However since Warrior was revamped, the reaction has been mixed. Here's what we think about the Maltese effort...

Ana: I like this song because it’s dark but at the same time it has a positive message. Amber’s vocals are amazing and she makes me believe every single word she sings. I wonder if she’ll be able to stand out among so many women singing the same kind of songs and reach the final. 7/10


Ilkar: The revamp didn't do much to this one. It's shouty, I don't like the arrangement and in general its lost among all the other similar songs this year. And unfortunately I don't have much faith in her giving us a flawless vocal performance in Vienna. Screamy or shouty. One or the other it's going to be. 3/10

Jack: The revamped version has divided people for sure. Some really dislike it it, some love it... I am in the latter category for sure. Will Amber qualify? She deserves too! Probably the best song Malta has ever sent! I fear she might do unnoticed though, especially with an early draw and in such a tough semi. And another question - will Amber or Nina fare better in Vienna? 8/10

Jess: Wow, wow, wow, WOW! That is all I will say about Malta's entry. It has such a powerful message behind it, and Amber's voice is amazing! 9/10

John: The Maltese entry is a pleasant ballad with a strong melody. in a year which features so many ballads it would be easy for a mellow song to get "lost in the crowd" so to speak .Sadly I don't think there is anything so striking enough here to make it stand out from the others. I would also have concerns about the strength of Amber's live vocals. 6/10