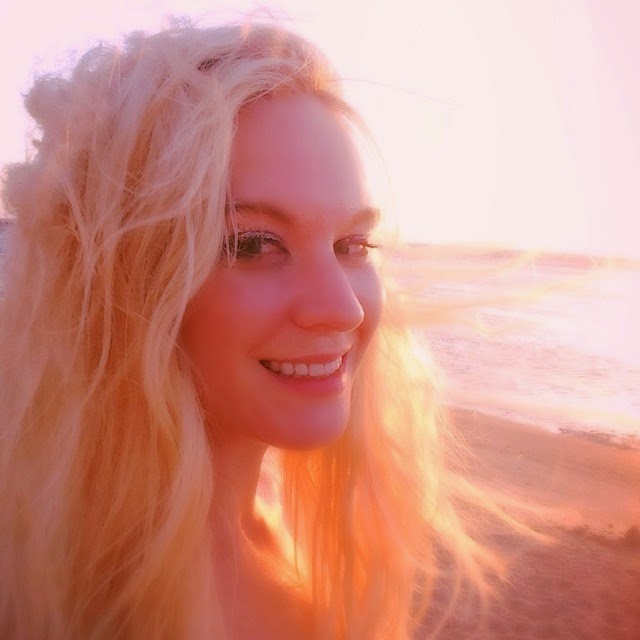 Kitty Brucknell is aiming to represent Switzerland with Yearning. This blogger has been a massive fan ever since her appearance on The X Factor so I am delighted to finally speak to her about her X Factor experience, learning new languages and why Eurovision is so important to her. Enjoy!!

Jack - Thank you so much for agreeing to do this interview, Kitty. Can you tell us some information about yourself, for the readers who might not be familiar with your work?

Kitty - Hi there, thanks for having me!!! Well, I am a singer from the UK, and I am famous because I Did the X factor in 2011, and was pretty controversial, I was a big performer and pretty quirky. I still get recognised in the street from just being on TV for 6 weeks 3 years ago, so I guess I made quite an impression!

Jack - You're one of my favourite X Factor contestants ever - what was that experience like? What was your favourite moment from the show?

Kitty - I loved doing the show, but it's been a real struggle afterwards. I really wanted to do something with the opportunity that Id been given, so I'm so excited about the prospect of entering Eurovision this year. My favourite moment, probably the Sweet Dreams performance. I loved that. It really felt like "me".

Jack - Why do you want to represent Switzerland in Eurovision?

Kitty - Because they really care about their artists and they really want them to win. I need as many votes as possible, and it's so important to vote!!! But genuinely because it gives me the chance to fly the flag for two countries, and I wouldn't get the opportunity at all, the BBC sadly wouldn't allow an XF contestant to take the place of someone from their own show "The Voice". At least, that's what I've been told. It sucks - but it means I have the chance to represent switzerland, and then the UK gets to vote for me if I get through to Vienna!!

Jack - Yearning is already proving to be a fan favourite, it's awesome - can you tell us some information about the song?

Kitty - Ahhhh I'm so excited!!! It's was going to be in a musical, but they cut it from the final line up. I heard and knew right away it was perfect for Eurovison. It's theatrical and shows off my voice as well which is great.

Jack - Do you plan on releasing an official video-clip?

Kitty - I hope to do that, but I need some funding for that really. Making a music video is really expensive and for an independent artist it's almost impossible unless there's funding behind it all. 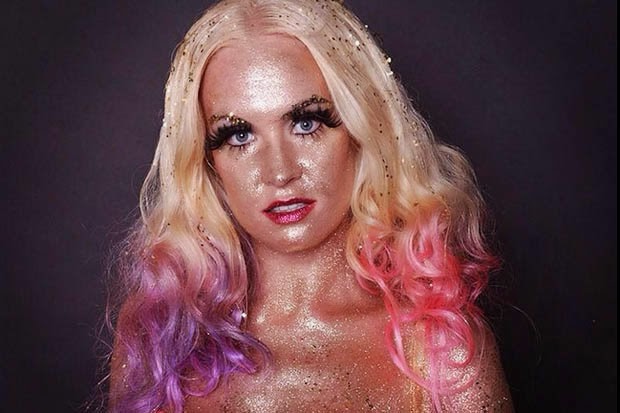 Jack - Have you heard any other songs in the Swiss selection - and if so, do you have any favourites?

Kitty - I'm trying not to look because I know I'll get really paranoid and lose confidence. Hahaha!!! No, really - I had a look before we signed up and I loved Jessica Suttas song, but it turned out she didn't submit it! The guy with the funny video though about the surgery. Loved that, it's kind of Weird Al Yankovich in a good way, and original too. He's also from Switzerland which probably means he's strong compeition!!!

Jack - If you do advance to the Swiss national final and then Eurovision, how will you stage your performance?

Kitty - I'm planning on doing something groundbreaking. I really want it to be classy, but also showing off the beautiful Swiss country as well. That's all I can say!

Jack - What would it mean for you to participate in Eurovision?

Kitty - It would mean everything. Literally everything. I have struggled so much to get my music heard, and it's been a huge fight to even get this far. I need everyone's help, because the only way I can do this is by votes.

Jack - Did you watch Eurovision 2014? And did you have any favourites?

Kitty - Ruth Lorenzo!!!! And also the Netherlands as well. Their song was awesome!

Jack - Here are a few random questions for my readers to get to know you a little bit better. Where is your favourite place to holiday?

Kitty Egypt! It's so beautiful.

Kitty - If I get through to the Swiss national final, I'm going to make sure I can speak a little of French, German, Italian and Romansh. My mum knows French quite well, and I know a bit of conversational Italian. It means a lot to me that the Swiss people can see I'm dedicated to this.

Jack - A massive thank you, Kitty! You're fabulous and I'd love to see you represent Switzerland! Best of luck :)

Kitty - Ahhh thank you!!! You can vote for me by going to www.votekitty.co.uk :-)

You can vote for Kitty here! And you can also enjoy her latest single below: