REVIEWING THE CLASS OF 2015: ALBANIA! 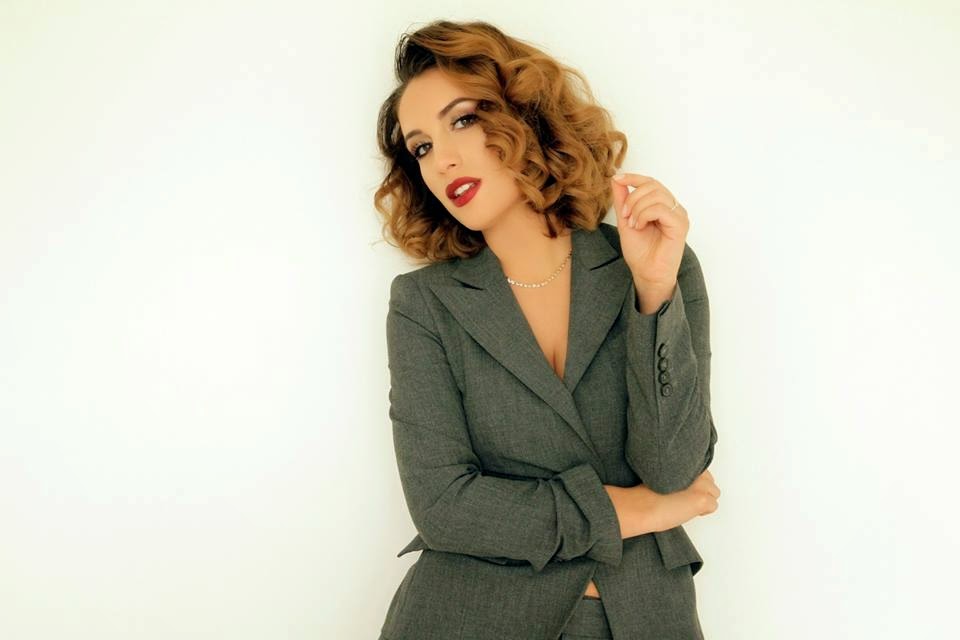 Elhaida Dani won Albania's version of Star Academy in 2009, then she won Top Fest and The Voice of Italy in 2012 - can she win Eurovision too and give Albania's its first ever title? Here's what we think....

Ana: I guess Elhaida is thankful to the composer who hasn’t allowed her to take “Diell” to Vienna, because this is way better. Her new song is modern and catchy and I love the beat of the chorus. We should be careful with Albania this year since she’s incredible singing live and the live performance can be even better than the studio version. 10/10

Ilkar: Elhaida didn't only change the song but also genre and look. All for the better it seems. The song builds and grows and gets a bit messy by the end overpowering her vocals. She needs to be spot on with her vocals live anyways or this can become a total mess. If she nails it, she can go very far. At this point before hearing it live a strong 7/10

Jack: Changing Elhaida 's song was the best choice ever. Diell just wouldn't have stood out in Vienna, despite Elhaida's amazing voice. The song was rather boring and typical. Although the song she's taking to Vienna, I'm Alive, is awesome. One of the best this year.. And it's Albania's best entry ever! I really hope she will achieve top five in Vienna - and I wouldn't mind seeing her win it all to be honest. She has the voice, she has a fabulous song - let's now hope it'll be great live too. Anyone fancy Tirana next May? 10/10

Jess: I was a massive fan of Diell so when the song changed, I wasn't sure what to expect and when I'm Alive was released I was not a big lover of it. However it is slowly growing on me. 6/10

John: I must admit I am lovin' this song. If the live version makes even half the impact the studio version makes then it could easily end up being my number one. What a lovely melody and sweet-like-honey vocal! Should most definitely qualify for the grand finale. From there who knows what will happen !!! 8/10