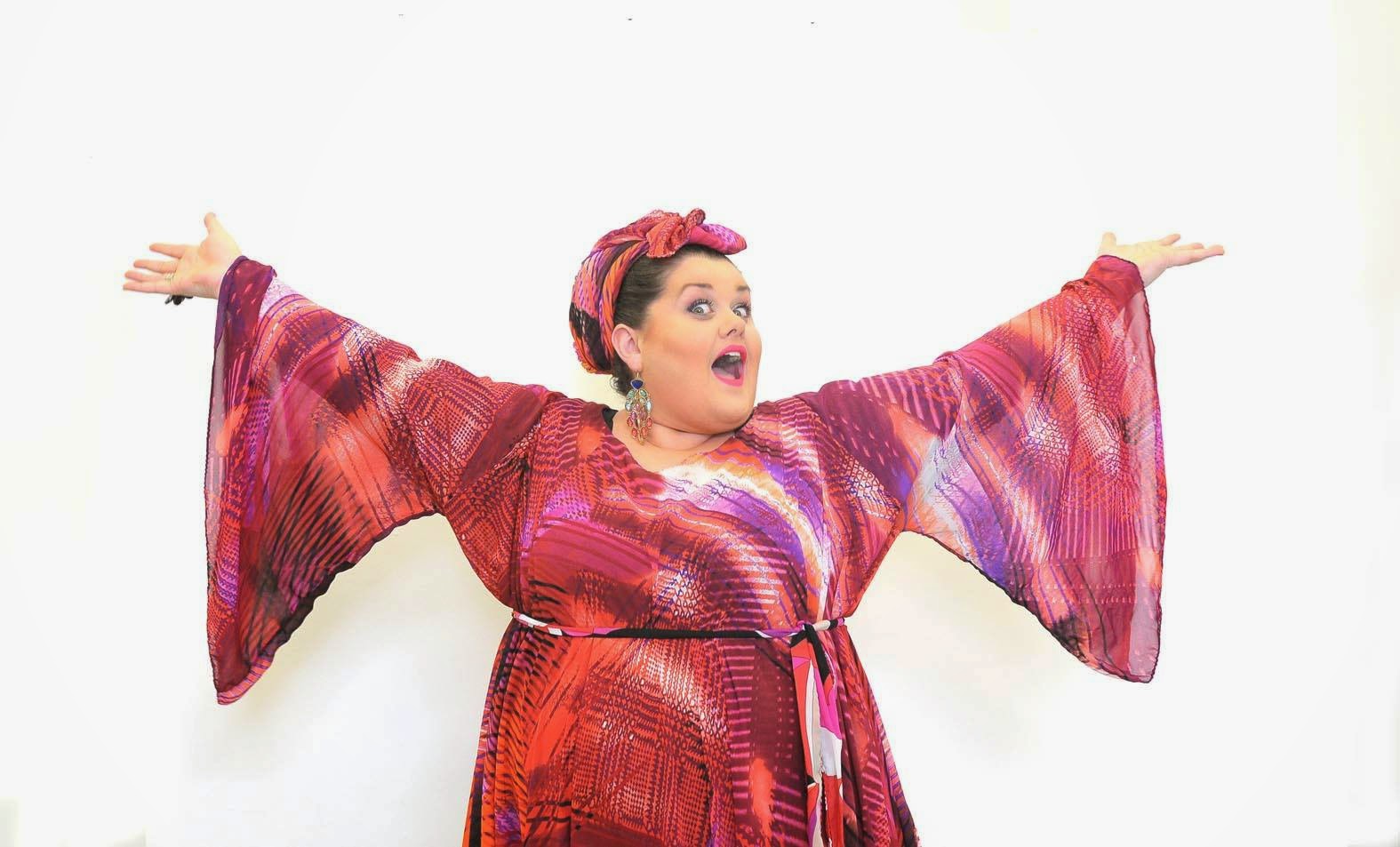 Following one years absence, Serbia are returning with Bojana Stamenov - a fantastic singer - and a song composed by Vladimir Graić. The guy behind Serbia's 2007 winning entry. Is history about to repeat itself? Find out what we think below...


Ana: I have a problem with this song - I really like the beginning but when it turns into a dance song I don’t like it at all. What could have been a very good entry is a real mess due to that mix of styles. I don’t like the staging either. In short: good raw material and not very good final result. 6/10

Ilkar: Like Macedonia this song's points drop because the original version was much better. I like her a lot, and I do like the song. But in English it just doesn't feel right. ”Finally I can say, Yes, I'm different and it's ok”. Ok, it tries to give a statement and be for a cause. I think it fails big time. Being too underlining may work in advertising but not in a real song. Shame. 4.5/10

Jack: For some reason, this entry reminds me of San Marino 2013. I fear the Serbs may end up with a similar result... Bojana does have an wonderful voice but I do wish she was singing in Serbian. I'm not convinced with the final version either as the lyrics are a tough embarrassing. I did expect more. 4/10

Jess: Bojana has such a lovely voice, and her song is brilliant! 7/10

John: In a word - dreadful! Apparently attempting to be two songs in one, it just doesn't work - not an any level. I am trying to find a redeeming feature here but have drawn a blank. No joy for Serbia this year. 3/10