Spain: Mägo de Oz would love to sing at Eurovision! 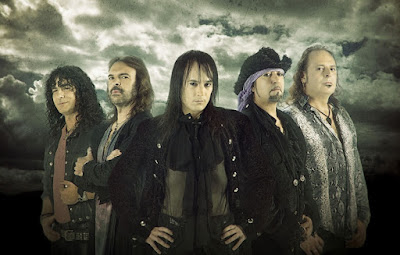 
We have three or four years telling our label, Warner, to do everything possible to bring us to Eurovision because we believe that Spain in the Festival needs something new and fresh.

I think they would be both an interesting and daring choice. Maybe Marta Sánchez should team up with Mägo de Oz - now wouldn't that be something? :-)