Spain: The songs will be released next week! 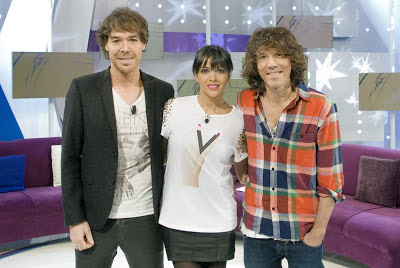 The much awaited four songs from El Sueño de Morfeo will be released next week! According to Panorama Regional we will hear these songs 8th February (next Friday)! I can't wait...

All songs have been recorded and a few weeks ago, more news regarding them was announced - so what can we expect...

No date for when the selection will take place has been announced, it's likely to be in March however... I can't wait to hear ESDM's songs...Here are a few of their songs: