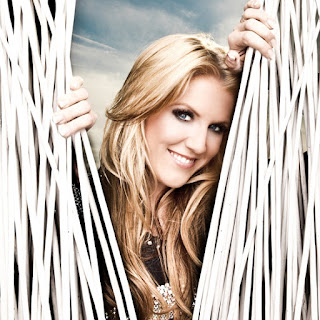 I must say that the official video of Glorious is Glorious, see the pun? I now really hope they can win the German selection later this month...

Cascada released the video today and has had 354 likes, it was only released today. Natalie, the lead vocalist and the face of the group, is joined by ballerinas dancing along to the song in a mansion! You can by the song on 8th February, a few days before national final. Many international fans want to see the in Malmo but...

Will Germany decide to send her? I am still spectacle - look here!

On 14th February I hope the Germans will be Glorious and send this awesome track!