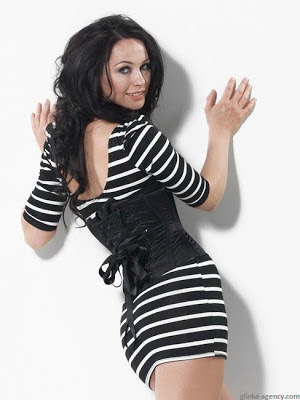 The absolutely gorgeous Magdalena Tul has released some old songs onto YouTube (which were never officially released before) - the most recent one she added is called Warrior's song and is very different compared to her newer style...

This is what she told her fans yesterday, through her official Facebook page (translated from Polish)...


"The next edition of the previous disc V.O.H.-Victory of Heart, Warrior's Song. I invite you to listen to it"

She's doing this so people can hear her old work - which is a great idea! I love her work and it will be nice to hear her old songs... Magdalena also entered the Swiss selection last year but never made the final - which was a shame, but I love Give It Up anyways. I hope Poland will return soon and I think she would be a great representative once again, she does have loads of potential and Jestem did her no favours, in my opinion!


Here is another song of hers, which is from 2007, she uploaded it on Valentines Day so her new fans can hear it...


Photograph from Magdalena's Facebook Page!
Posted by Jack Voda at 15:00