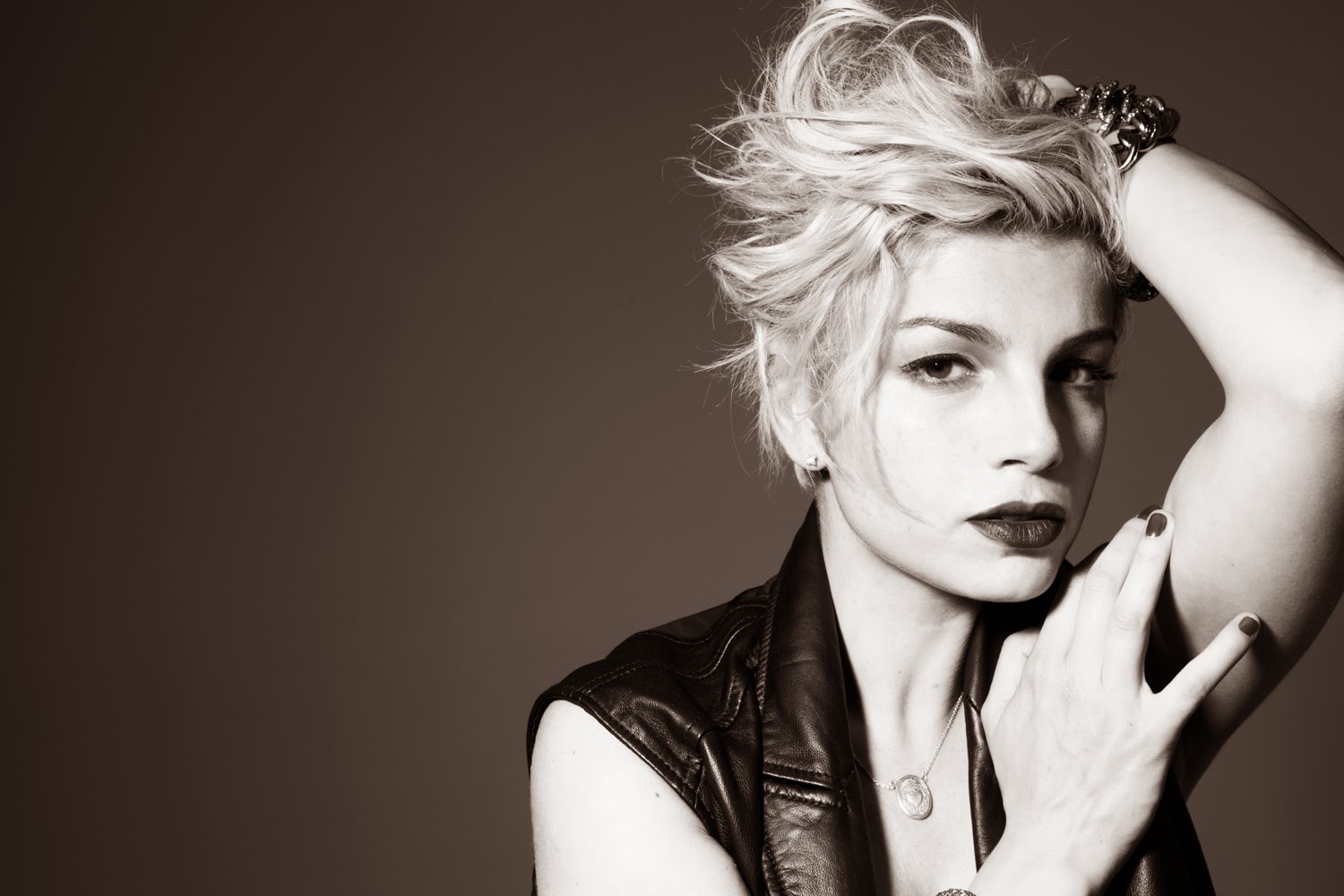 Emma Marrone is one of my favourite Italian artists. I think she's awesome and I really love her voice. Therefore, I was delighted when it was confirmed that she was going to represent Italy in Copenhagen. Emma is massive in Italy and has had a number of domestic hits. La Mia Città was confirmed as Emma's ESC entry in January. It isn't something I expected... I thought Emma would sing a ballad although I was proved wrong! It's nice to see some rock/pop, because there are a number of ballads this year. Emma's voice will stand out in the final. I really want to see Emma achieve a respectable position - top ten would be great. I wouldn't complain if Italy held the 60th anniversary show. Buona fortuna, Emma!

That's it, folks! My introductory series has concluded. Unfortunately, I am not in Copenhagen although my friend Blogikar is and you can follow his blog at Life After Helsinki 2007. Stay tuned!