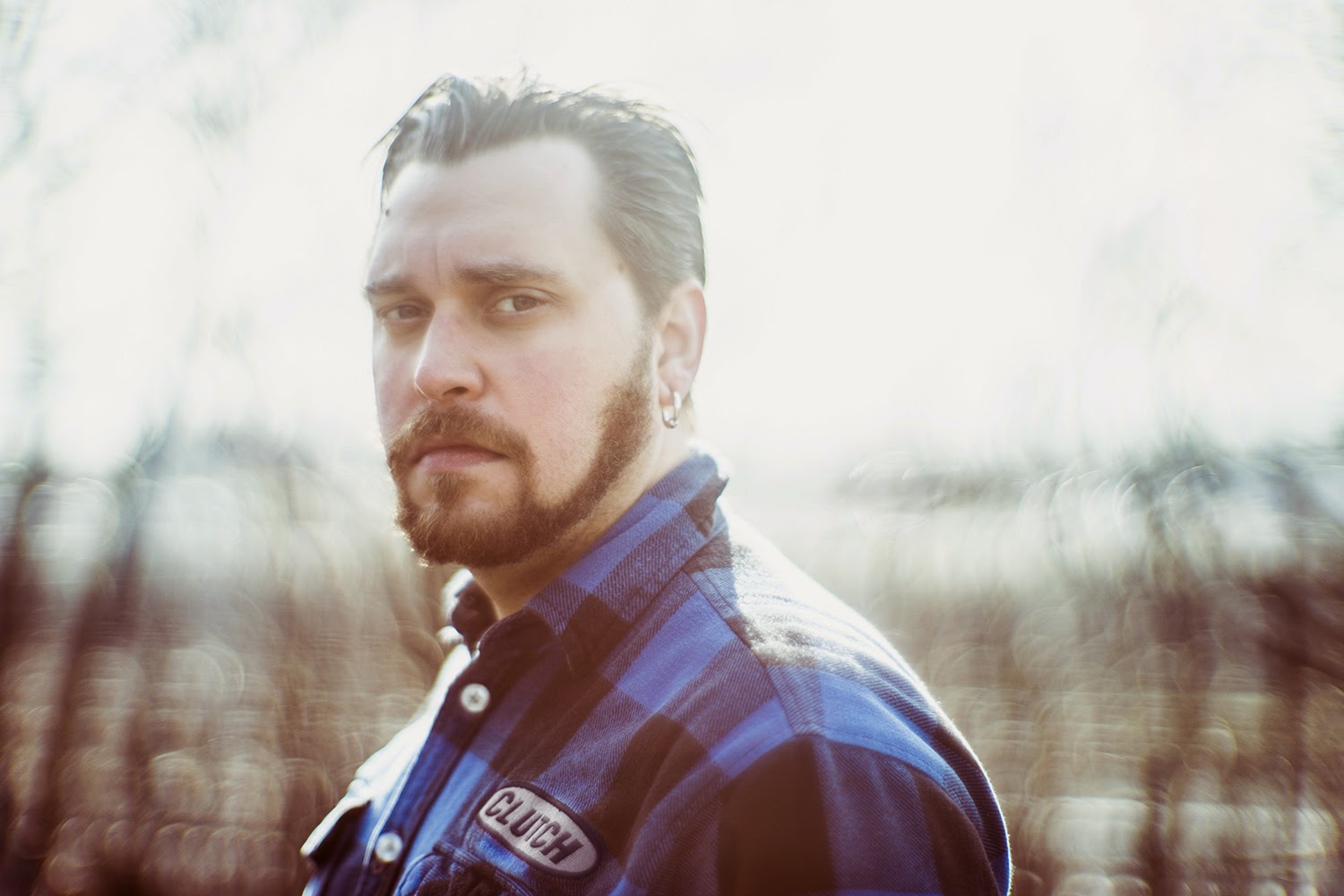 The grand finale of Melodi Grand Prix 2014 was held on 15th March. It featured a number of great songs... My two favourites were Silent Storm by Carl Espen and High Hopes by Linnea Dale. I would have been delighted with either of them winning. It was Carl who eventually won - and the lovely Linnea came a very respectful 2nd. Carl Espen (aged 31) used to be a carpenter and has done a lot of volunteer work for cancer research. His performance in the Norwegian selection was very good, and hopefully he's improved even more for Copenhagen!

Norway are among the favourites to win the contest. Oslo 2015? The juries will probably adore this song, it's just a case of whether the average TV viewer will... Carl will rehearse today for the first time.
Posted by Jack Voda at 08:58