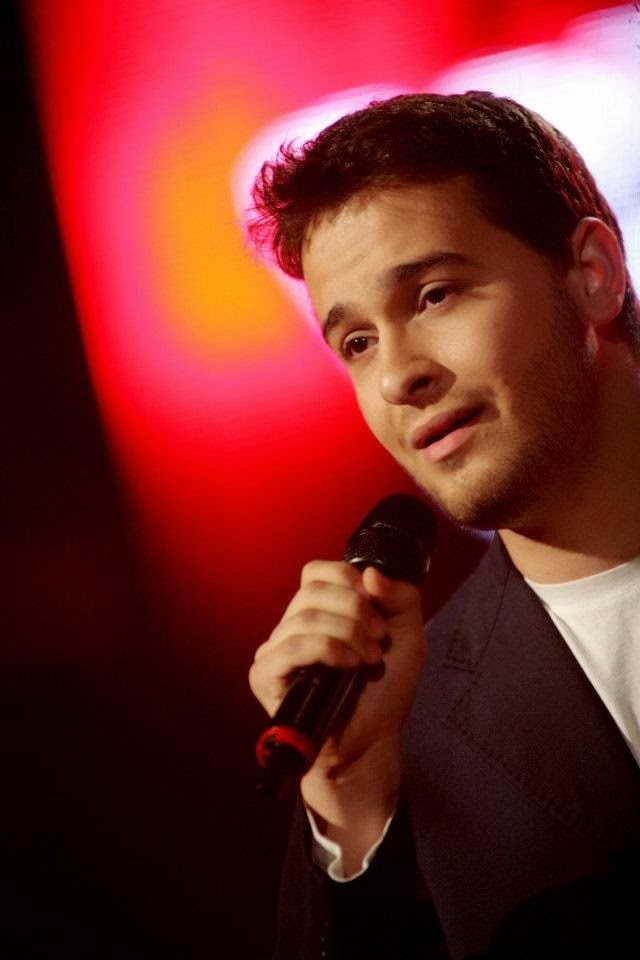 The Albanian entrant was once again chosen through Festivali i Këngës - the final took place on 28th December. Hersi Matmuja won the Albanian selection although failed to make the final in Copenhagen. She only came 15th out of 16 participants. A disappointing result. Would any of the other acts who competed in Festivali i Këngës had done better? I think so.

Firstly, I think the beautiful Rezarta should have represented Albania with Në zemer. With some work and English lyrics, this could have been absolutely fantastic! She also tried to represent Albania in 2013 with Ti. I really hope she won't give up... an amazing voice!

Klodian Kaçani - Me ty
Klodian Kaçani was the favourite to represent Albania in Copenhagen before the final, and he came so close. Klodian came 2nd - but I can't understand why some juries members awarded him zero points? I loved Hersi but Me ty would have made a fantastic Albanian representation.
Posted by Jack Voda at 12:39