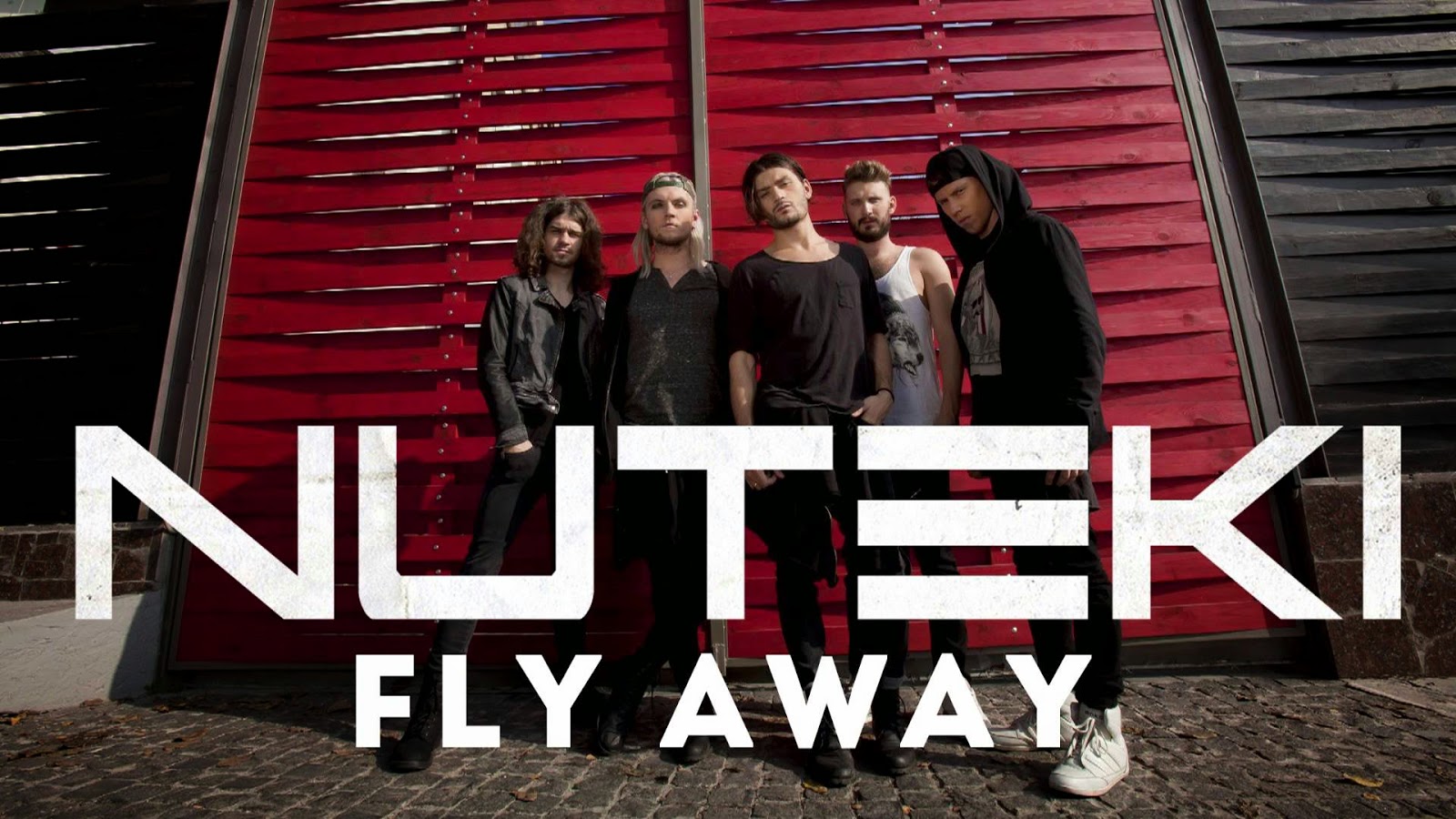 Fourteen acts competed in the Belorussian national final on 10th January. It was a pretty weak selection and I only really liked a couple of songs. Teo achieved 16th place in Copenhagen, 3 points ahead of Molly. So, who would have been better Belorussian representatives?

Nuteki have tried to represent Belarus a few times before but I think their effort this year was their best. Nuteki are a popular Belorussian rock band that was formed in Moscow in 2007. Fly Away was a brilliant tune and I believe it would have been a FANTASTIC entry for Belarus. The live performance was pretty weak. I think this is the main reason they didn't win. A real shame.