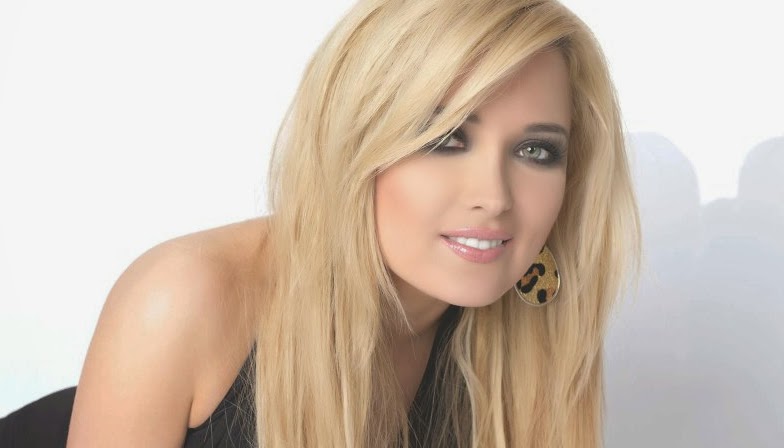 Christian Tschanz - Au Paradis
Au Paradis was probably my favourite song in the Swiss selection. Christian Tschanz's performance in the national final was great however only came 4th, in a field of 6 acts. A beautiful ballad sung in French, his voice is unique. I don't know how this would have fared in Eurovision. Maybe Switzerland wouldn't have made the final? Hmmm. But it would have been once of my favourites in Copenhagen anyway. I really love this song!

Paula Marengo - J'ai envie de toi
Paula Marengo entered the Swiss national selection with a very quirky little tune. Her song was entitled J'ai envie de toi. She's a Spanish multidisciplinary artist and was one of the finalists in the 2011 Spanish national final. Paula moved to Switzerland and writes songs in Spanish, English and French. A true artist!

Gosia - I'm Not Afraid
Finally, we have the lovely Gosia! Gosia Andrzejewicz is a Polish born singer who tried to represent Switzerland with I'm not afraid. Her song was awesome and it's a shame Gosia never qualified to the final. She was eliminated in the "expert check", probably because of her underwhelming vocals... The Polish singer was among the favourites to fly the Swiss flag in Copenhagen.
Posted by Jack Voda at 14:02