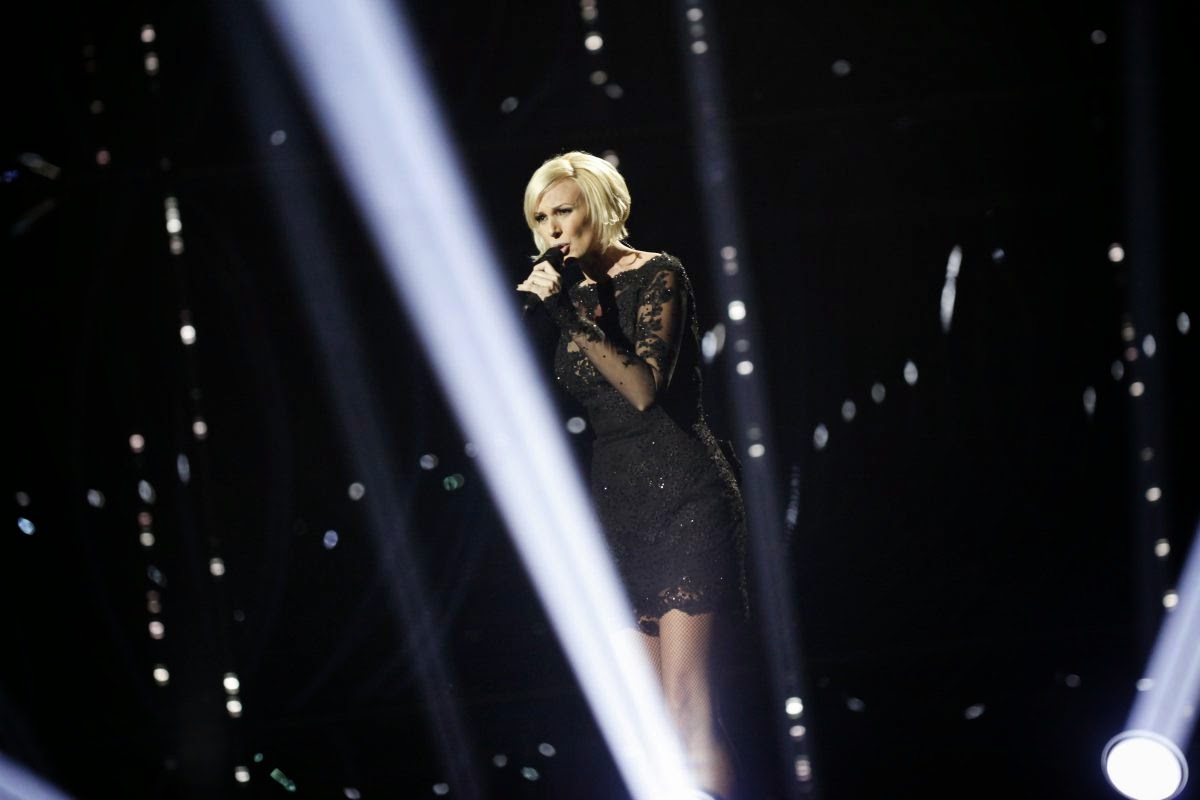 Melodifestivalen is one of the most popular national selections - and SVT, the Swedish national broadcaster, has already announced some rules regarding next years edition. A call for songs will be made from 1st September to 16th September. The Swedish broadcaster wants to see more female involvement and they also want to see more songs in the Swedish language. Swedish is a beautiful language so why are there so few Melodifestivalen songs in Swedish?

For more details, click here.
Posted by Jack Voda at 18:00