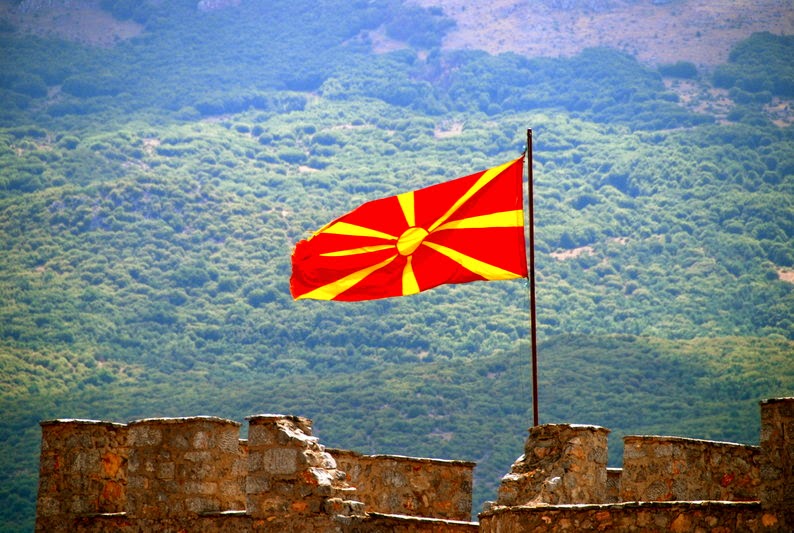 FYR Macedonia has officially confirmed they will participate next year. Fabulous news! It's also been announced a national final will be used to select their entry for Austria. Skopje Fest is going to take place on 13th November - which is in only a few months time.. The winner of Skopje Fest won't just have the pleasure of flying the Macedonian flag, but will also be awarded 30.000 Euros.


After conducting a survey on the website of MRT past month and a half, where as a public service to social responsibility have asked the opinion of the citizens of our (non) participation or mode of selection of the Macedonian representative at this prestigious event record number of voters who participated in the survey were quite divided on this issue. However, with the huge number of sound and constructive thinking by citizens, it seems that the public still does not want to give up on Eurovision and no matter what – have faith and desire to see Macedonia on the big stage, before the eyes of the European family and the world.