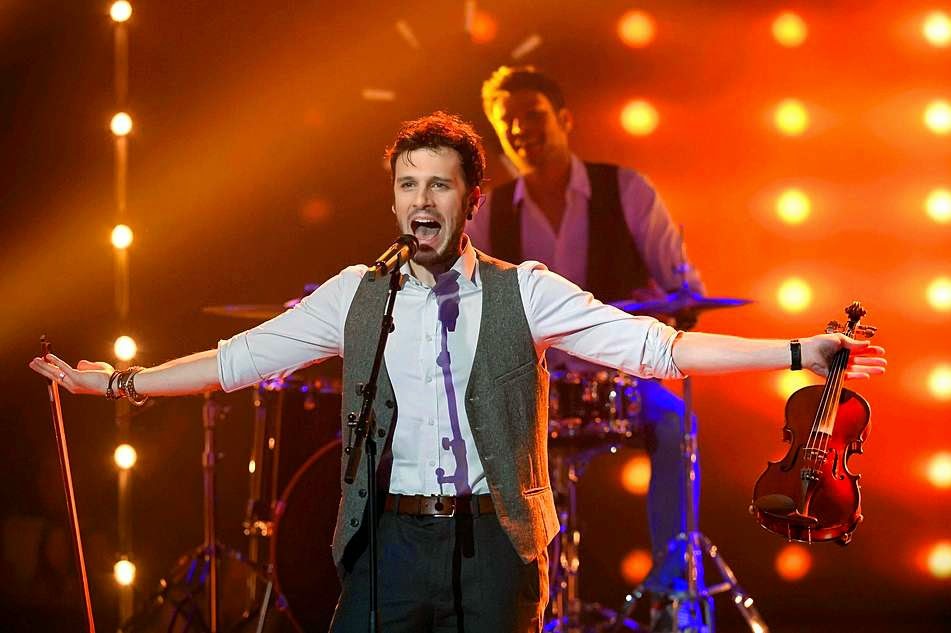 SRF will once again use an Internet platform to decide their hopefuls for the Expert Check and absolutely anyone can enter this. So, who's going to represent Switzerland? Sebalter did a fantastic job this year! :')