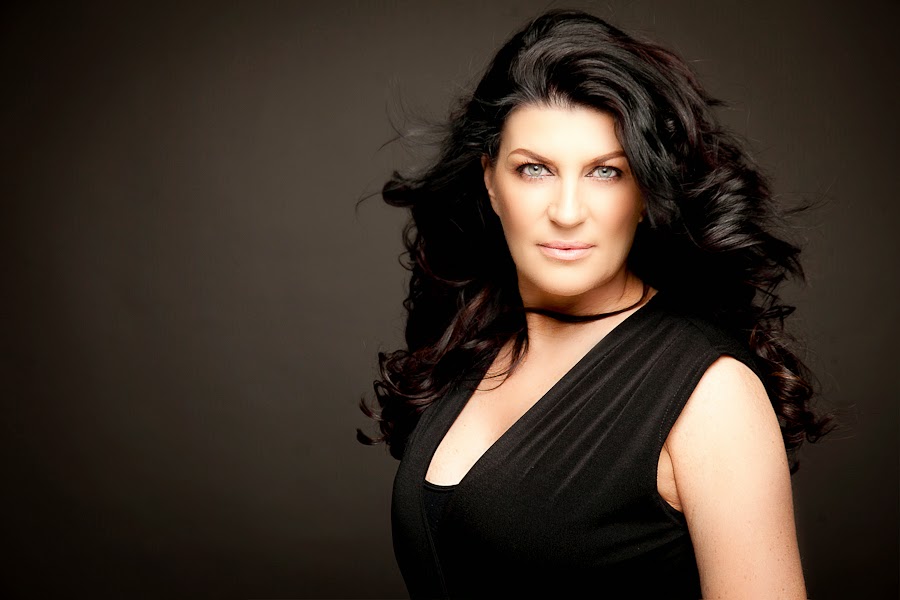 After an eventful national final. Can-Linn featuring Kasey Smith won the right to represent Ireland in February - although the Irish entry bombed in Copenhagen. But why? Was the performance disappointing and lackluster? Were Kasey's vocals poor? Or was it just simply a case of the song not being good enough? Who knows! So maybe the Irish should have sent the gorgeous Patricia Roe instead....

Patricia Roe - Don't Hold On
Patrica Roe only managed 4th with her classy ballad - Don't Hold On. Her song was this bloggers favourite, and even though I liked the winning song, I think Ireland would have qualified with Patricia. Laura's song was pleasant but not instant enough... I personally feel the Irish selection needs revamping - maybe they should go internal next year?
Posted by Jack Voda at 18:07