Belgium: Stromae has no plans to compete in Eurovision! 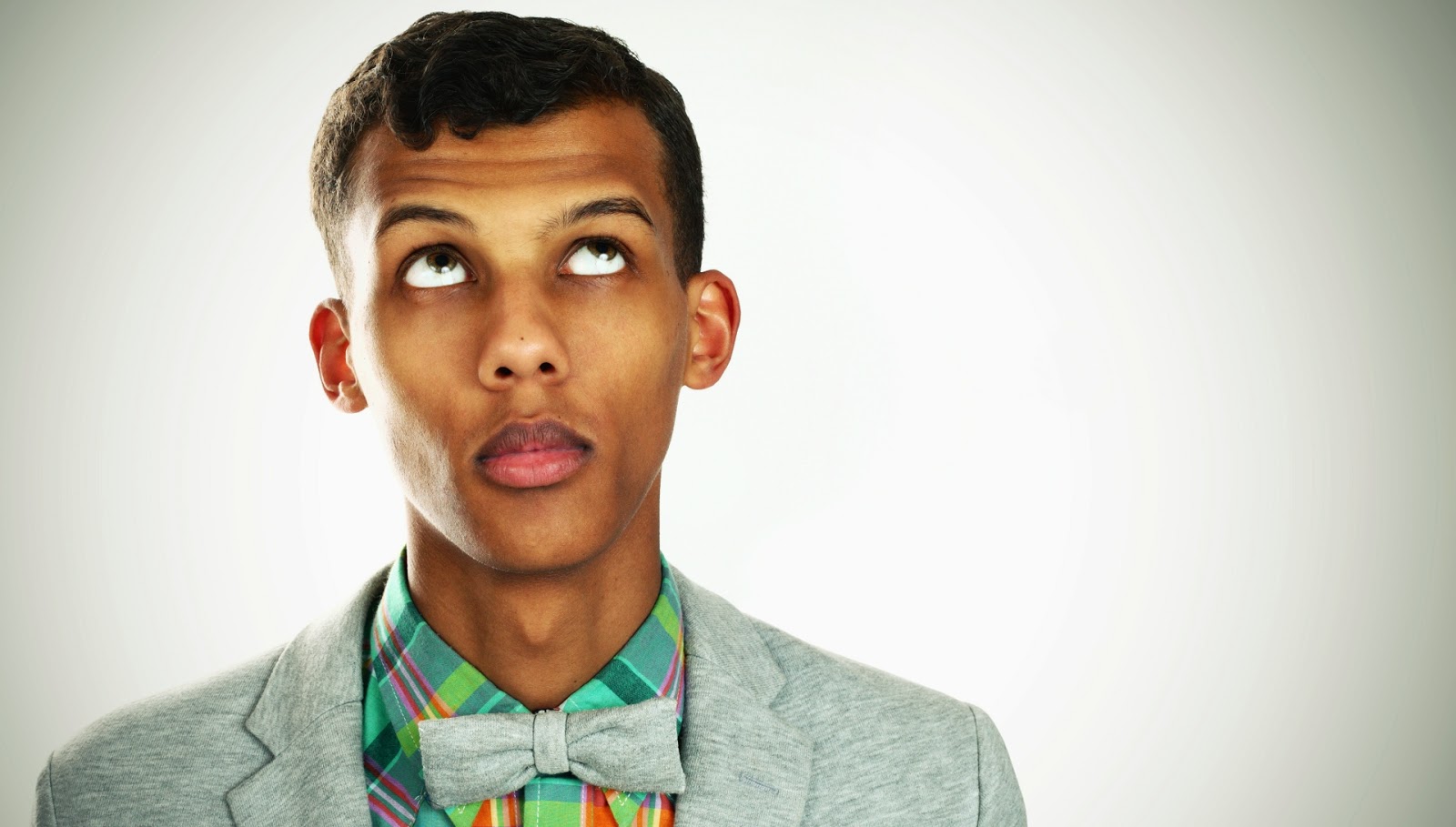 Who will Belgium send to Vienna? Unfortunately, it won't be the super talented Stromae. He has decided to take a break from touring and making albums and will therefore not fly the Belgian flag in Eurovision. Stromae, real name Paul Van Haver, was interviewed by Complex, an American magazine and said:


For the next album, well, I think the success of the second one was so huge that it would take lot of time to just have a normal life and actually be normal, so maybe I will leave two or three or even four years out before making another—​I’m not sure. I want to be making music, but also have a normal life. Of course, traveling will always be something I want to do, too. I’m more worried about my sanity, and being with my family. I understand how one can become completely crazy because of this success. It’s not extraordinary at all to react that way. But I don’t think it’s natural to have this kind of attention... I think I’ll need a few years to heal myself.

Ta fête was the official song for the Belgian football selection at the 2014 World Cup in Brazil! Enjoy: