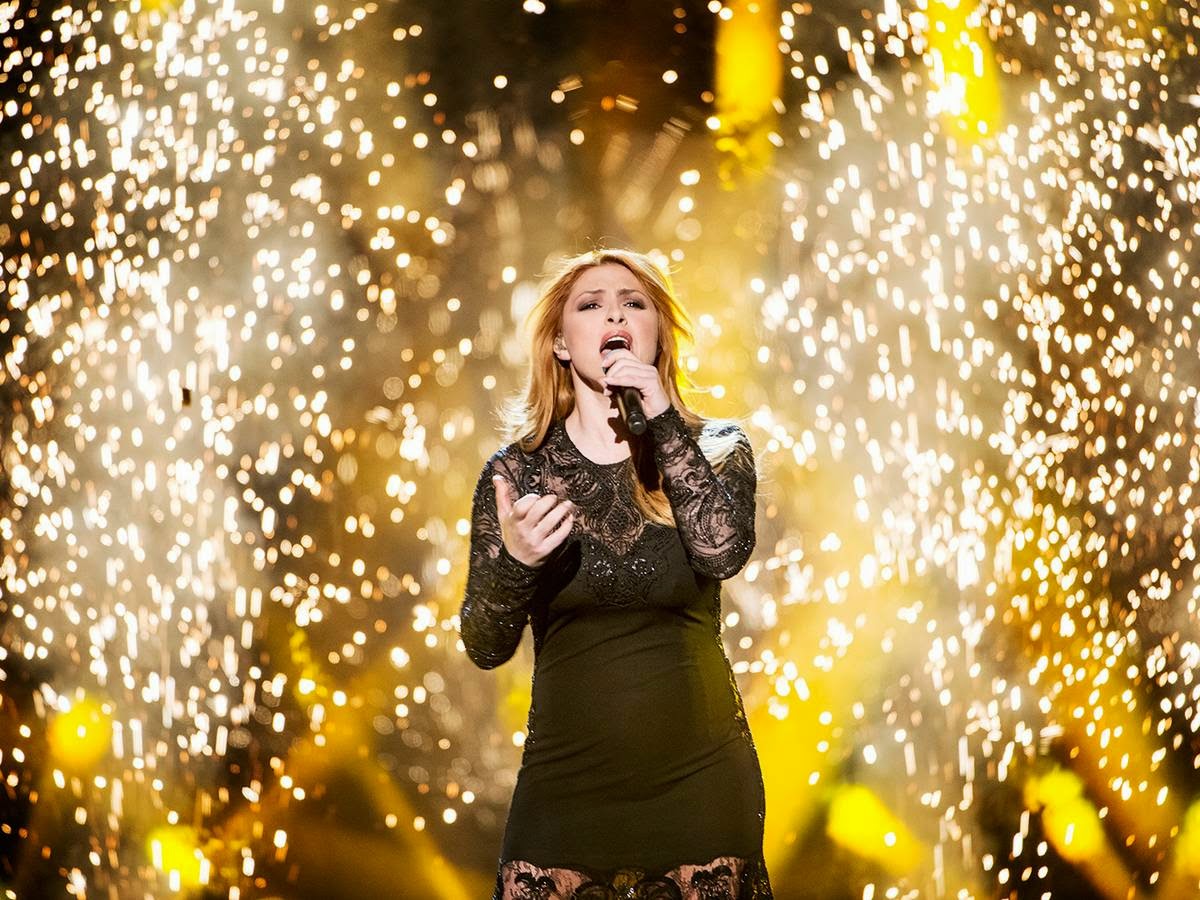 Melodifestivalen was once again used to select the Swedish entry for Eurovision. Sanna Nielson won and came 3rd in Copenhagen. But was she the best choice? Probably. Although this blogger preferred a couple of other acts.

Ace Wilder - Busy Doin' Nothin'
The grand final of Melodifestivalen 2014 was held on 8th March and Ace Wilder was the last participant to perform. I thought she was going to win. Busy Doin' Nothin' reached number one in the Swedish charts and Wilder was only two points away from being the winner! The international jury favoured her, too. Should Sweden have sent Ace instead? I'm going to say no. Both songs were great but I don't think Ace would have reached the heights Sanna did... But I guess we will never know for sure, will we?

Helena Paparizou - Survivor
Survivor was my favouirte song in Melodifestivalen 2014. Loved it! Helena Paparizou was the favourite before the selection even started, and she did manage to achieve a very respectable 4th place in the final. The Greek-Swedish singer won Eurovision in 2005 and also represented Greece in 2001, where she came 3rd as part of Antique. The acoustic version is beautiful!
Posted by Jack Voda at 14:19