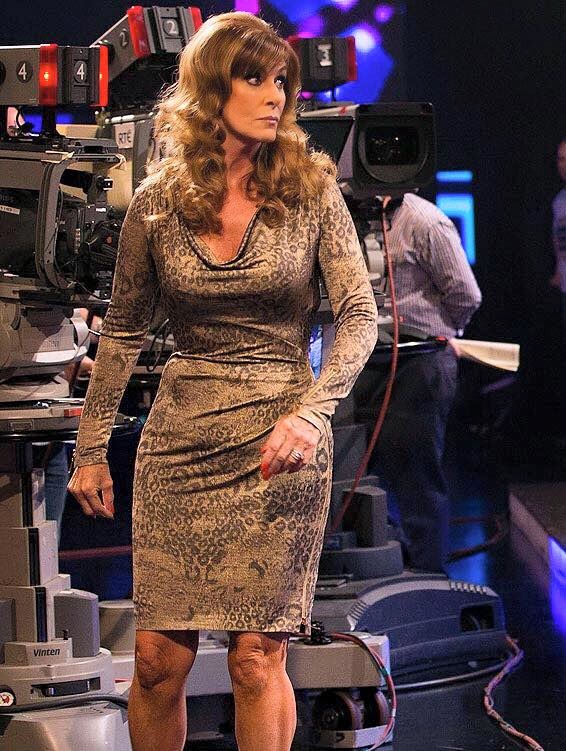 Linda Martin is apparently interested in representing Ireland in Eurovision once again. She would only be willing to compete in the contest if Johnny Logan dueted with her, though. Here's what she said:


Believe it or not, for the hardcore Eurovision fans, the ultimate dream is Johnny Logan and myself doing a duet. Now that’s easier said than done, but of course I’d love to sing with Johnny, he’s a great pal of mine.

Hmm... Would you like to see her and Johnny Logan fly the Irish flag once again?