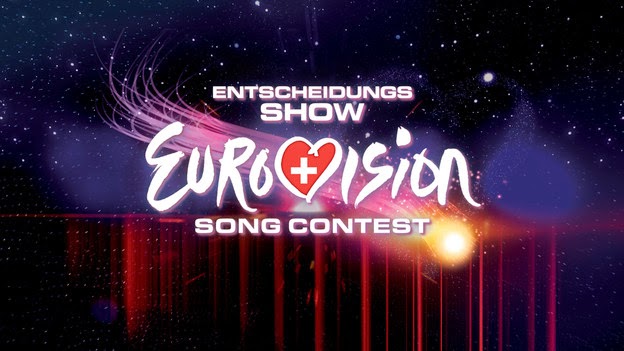 On 7th December, eighteen acts will perform in front of a special jury all hoping to make the Swiss national final on 31st January. Only six will make the final. Unfortunately, Kitty Brucknell's song wasn't selected for the Expect Check round despite being a major favourite. This blogger was absolutely gutted - I was even lucky enough to interview her a few weeks ago.