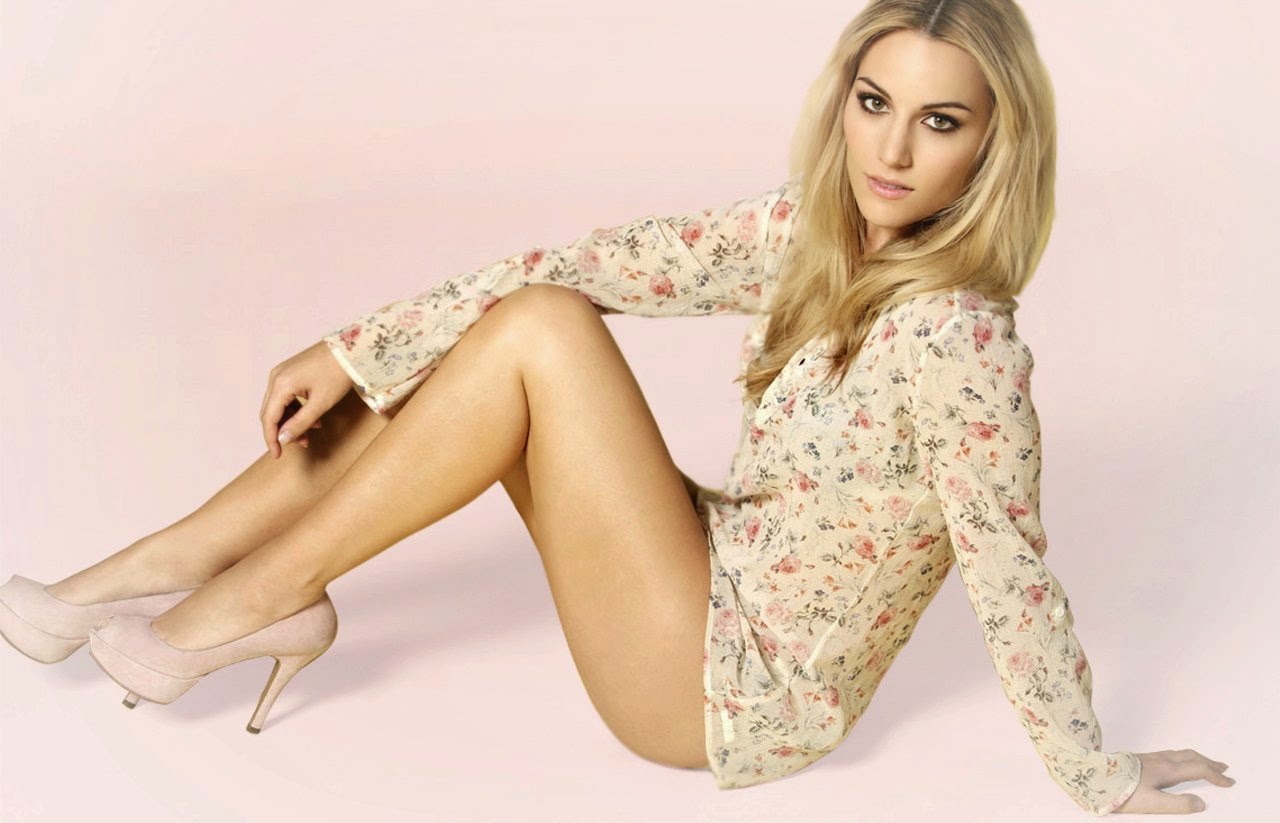 ¡Buenas noticias! It's finally official - Edurne will fly the Spanish flag in Vienna. This blogger is absolutely thrilled. Edurne is not just a signer but also an actress, model and TV presenter. Edurne won Tu Cara Me Suena (Your Face Sounds Familiar) in 2013, and you can watch her in action here impersonating Beyoncé.

She also hosted Todo va bien but quit last month because she wants to focus 100% on music. Her biggest hits include Painkiller and Amores Dormidos. Her song for Eurovision is entitled Amanecer and will be sung in Spanish. A release date is yet to be announced.

Edurne during the press conference! 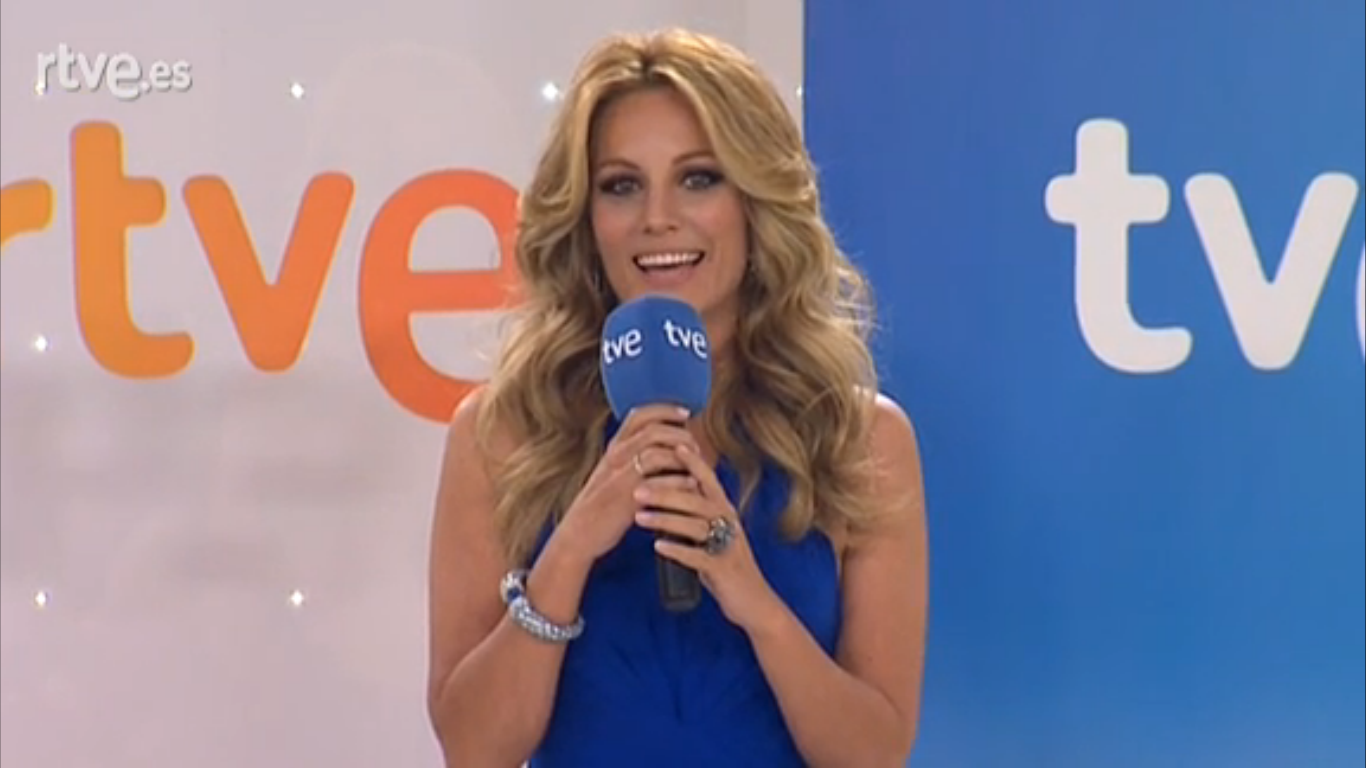