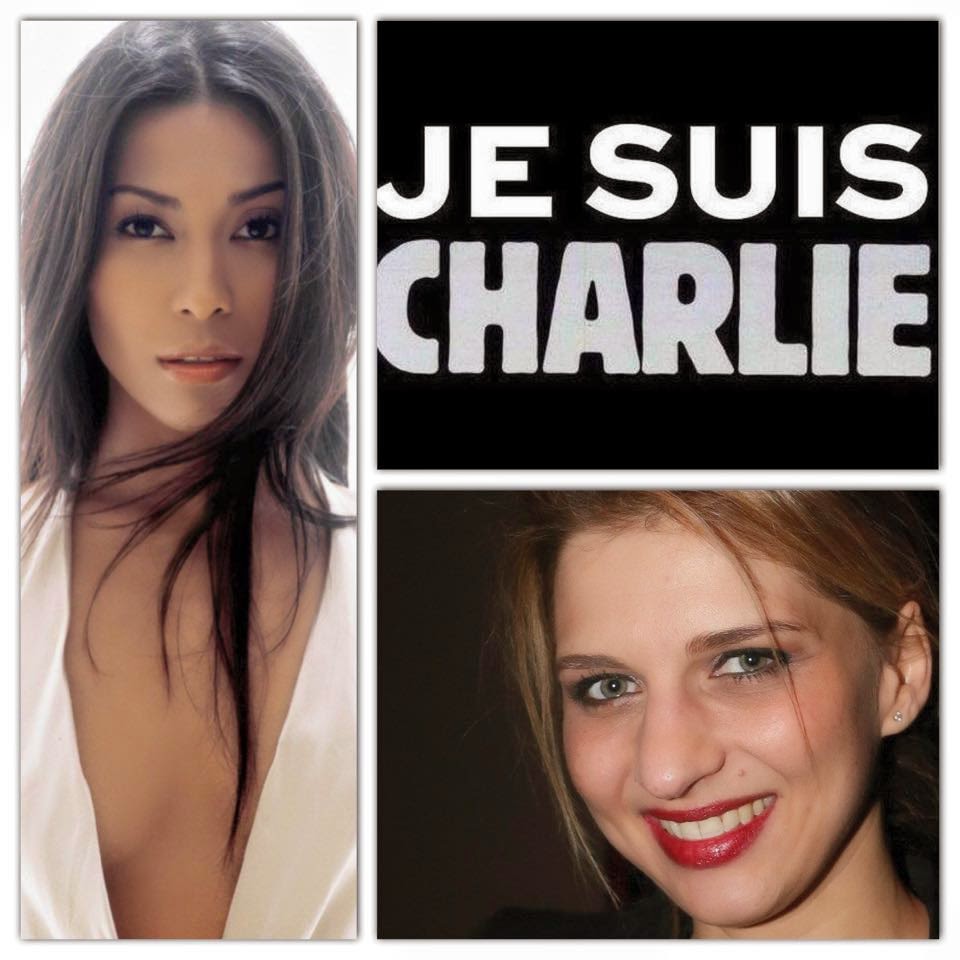 Earlier today, three gunmen walked into the Paris offices of 'Charlie Hebdo', a satirical magazine and shot dead twelve people. Several more people have been injured. Naturally, France and the rest of the world have been left in utter shock following this dreadful attack. The attack, which took place this morning, has reportedly been linked to the magazine’s anti-religious stance - especially in relation to Islam. World leaders have condemned the attacks, and so have past French Eurovision representatives. Take a look at their messages below. It's all very sad. 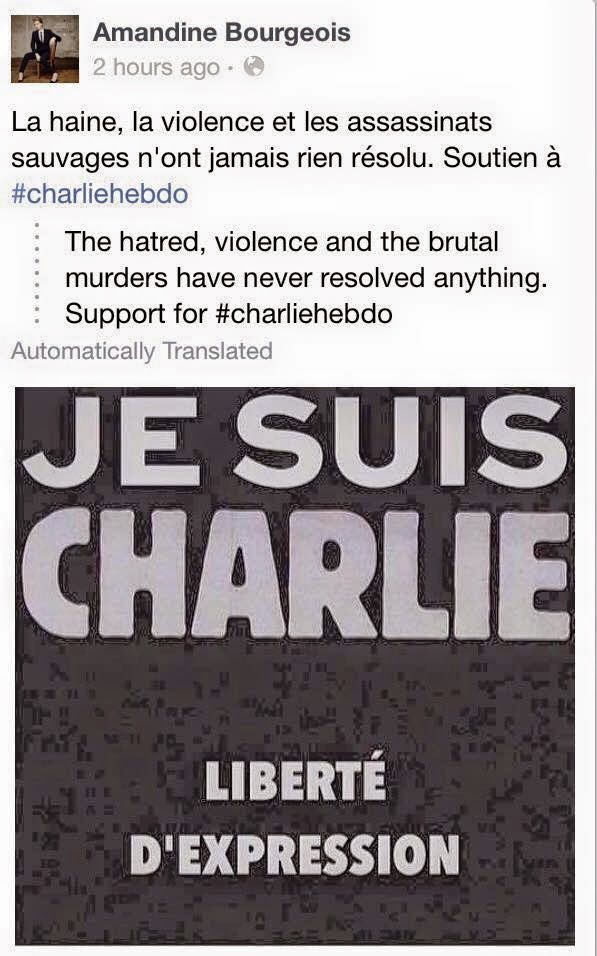 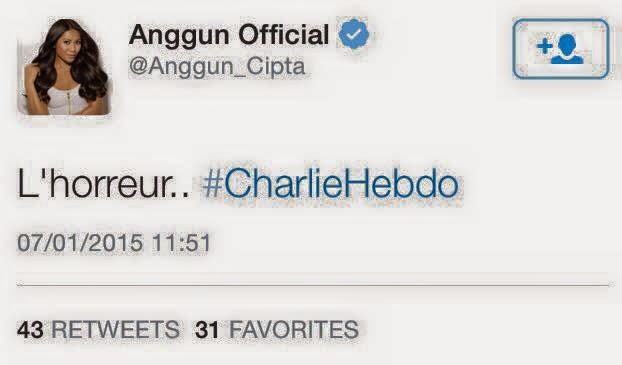 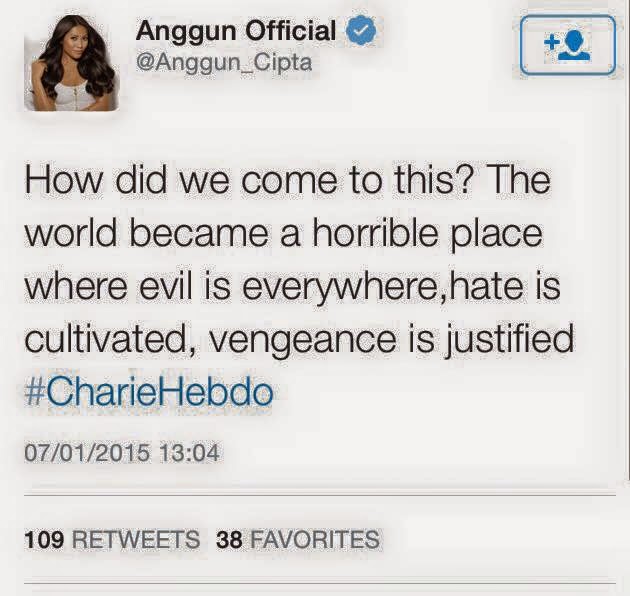 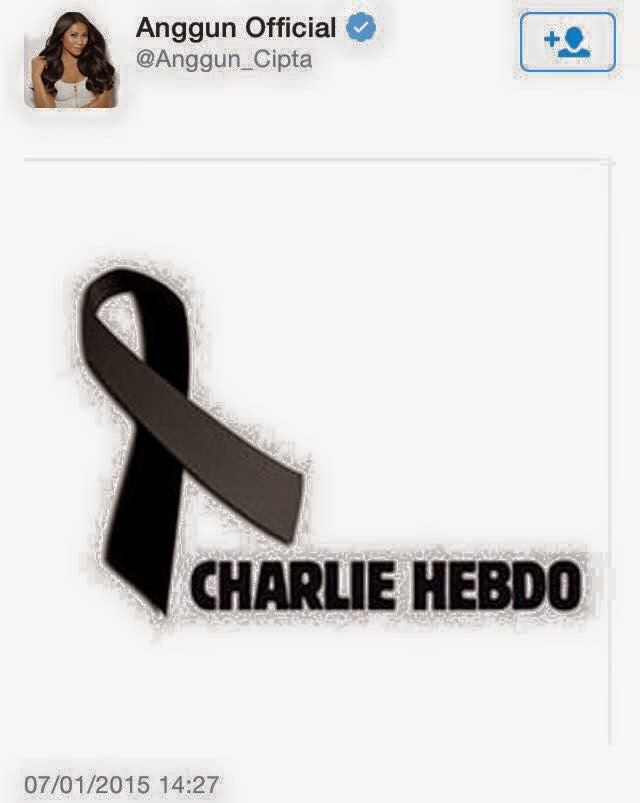