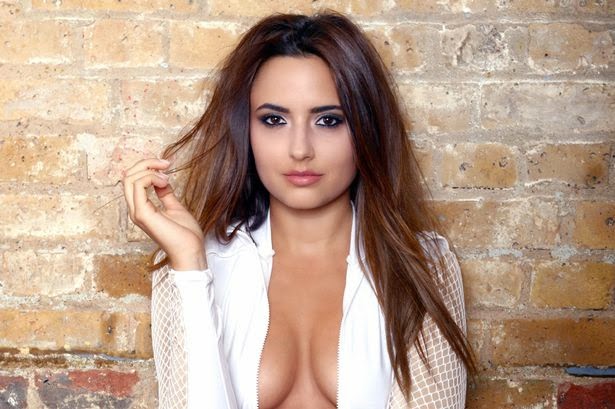 Should Nadia Forde represent Ireland in Eurovision 2015? This is the question my good friends at Eurovision Ireland are asking. If you're not familiar with Nadia, she took part in the British reality show I'm A Celebrity - Get Me Out Of Here but was the 2nd contestant to be eliminated. Although this has given her a fantastic opportunity to expand her musical career. The model has previously stated that she would love to take part in Eurovision - as music is her main focus and dream career.

She will release a new single next month and performanced an acoustic version of Stuck on an Irish TV show at the weekend. If not this year, then could we see her fly the Irish flag in 2016? Watch her performance here:


Do you think she would be a good choice for Ireland in Vienna? I certainly do!
Posted by Jack Voda at 17:37