Poland: Doda to be internally selected? 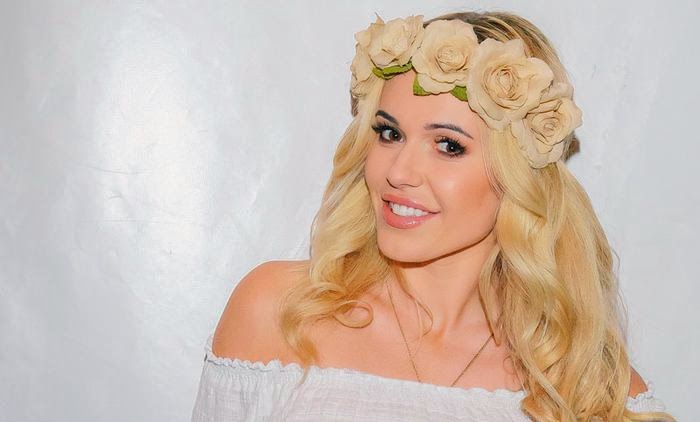 Doda na Eurowizję (Doda for Eurovision) is a fanpage on Facebook and they managed to reach 10,000 likes the other day. This did not go unnoticed by the popular Polish singer because she posted a photograph from the page so could this mean she's considering participation? She has previously been referred to as The Polish Britney Spears. Regarding Poland's performance in Eurovision 2014, Doda said in an interview that she was really emotional when watching Cleo on stage. It's also worth mentioning that she won Dziennik-eurowizyjny's poll with 38.3% of the vote when they asked their readers to name their dream participant for Poland. This blogger feels she would be great for Eurovision. Since Donatan & Cleo achieved 14th, interest in Eurovision has grown significantly in Poland. Another fan favourite, Margaret, already said she wouldn't enter Eurovision this year because she doesn't feel ready and has other projects. Apparently Cleo is interested in representing her country again but not in 2015, it's too soon. An announcement from TVP is expected in early March. In the meantime, enjoy Doda's latest single here - it was released on New Year's Eve! 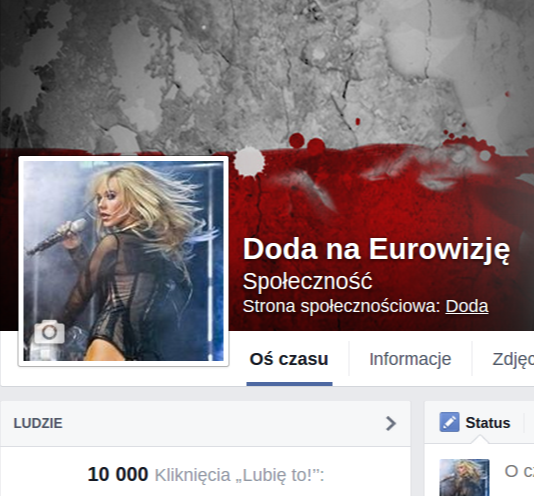