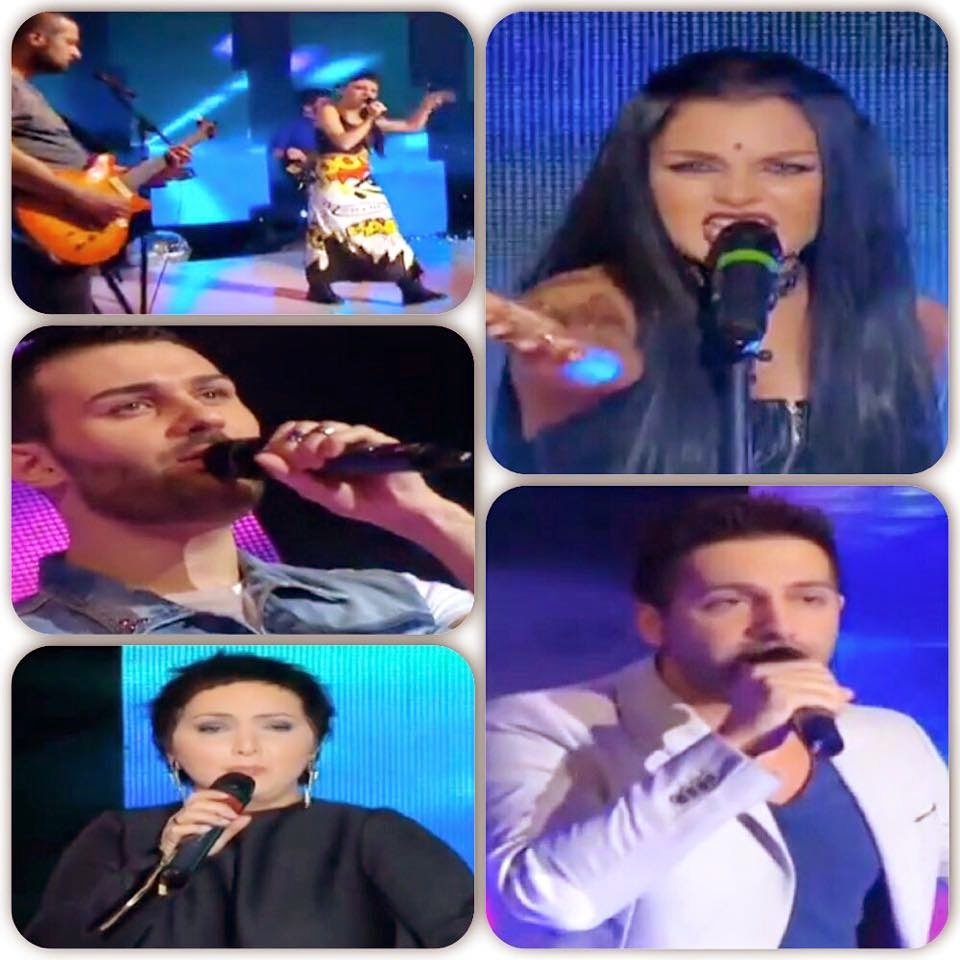 Ahead of the Georgian national final, I decided to review the competing entries. Can't say it's a great year for Georgia...

Eter Beriashvili - If Someone
If Someone isn't a bad song, but it's hardly going to be a worldwide hit either. Eter Beriashvili is a great singer but the song lets her down. I wouldn't be thrilled if she won but Georgia do have worse on offer.... 4/12

Edvard Meison - We Are Freeee
Edvard Meison is the 2nd favourite to represent Georgia. This blogger isn't a massive fan of We Are Freeee but I can see its appeal. He has a decent voice. If he did win, the song would need some work before the contest. Nothing more to say I'm afraid. 5/12

Niutone - Run Away
Meanwhile, Run Away is the song Niutone are aiming to represent the country with. Not to be confused with the Sweet Brain's Run Away which was in the Belarusian selection although that was equally as awful. I'm not impressed here. It's a shame because I actually expected something awesome from Niutone. I would be very surprised if Georgia selected this song. Some people like it, though. It gets three points on weirdness alone. 3/12

Misha Sulukhia - One and Only
Misha Sulukhia's song is probably my least favourite, and damn that's saying something here! One and Only is boring but he does have a good voice and I somehow wish he had a stronger song. Will he win? I'd be massively suprised and underwhelmed if he did.. 2/12

Nina Sublatti - Warrior
Nina Sublatti is the hot favourite, and my favourite, to represent Georgia with Warrior. She looks fantastic and her voice really suits the song. I adore it. Obviously, the song title is identical to Amber's Eurovision entry and therefore people are comparing the songs. I love them both - and really hope we will get to see another Warrior in Vienna. Good luck, Nina! 10/12

The Georgian entry will be chosen on 14th January! For me, it simply has to be Nina!! But who do you want to win? Please leave me a comment!
Posted by Jack Voda at 17:47