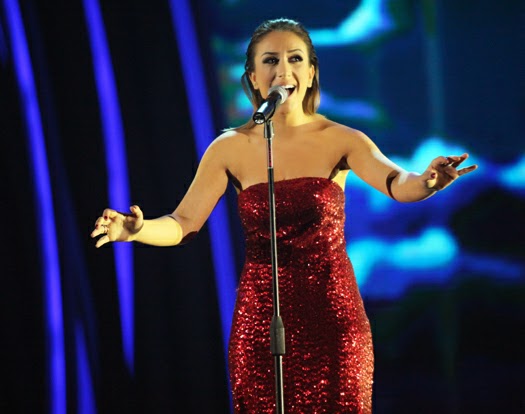 Elhaida Dani has revealed on her Facebook page tonight that the composer of Diell has decided to withdraw the song due to personal reasons which are unchangeable and therefore she won't perform it in Vienna.. A new song is going to be selected for Eurovision.


It’s only right that you hear it from me that I’ll be representing Albania at the Eurovision Song Contest with a song other than the one I won with in December.The news will be in the public domain shortly, but I want you to know in advance.The author of Diell, due to unchangeable personal reasons, has withdrawn his permission and this, unfortunately, means it can’t be used at the Eurovision Song Contest. To respect this unforeseen personal decision, and in agreement with RTSH, and respecting the rules of ESC, it’s been agreed that, as the winner of FiK, I will represent my country in Vienna with a new song.It’s hoped that this unforeseen inconvenience won’t hurt or bother anyone. The shared objective remains that Albania receive a good position on the night in Vienna and we will work tirelessly to make it happen

An official announcement from RTSH is expected very soon.