UK: Representative to be revealed on 7th March! 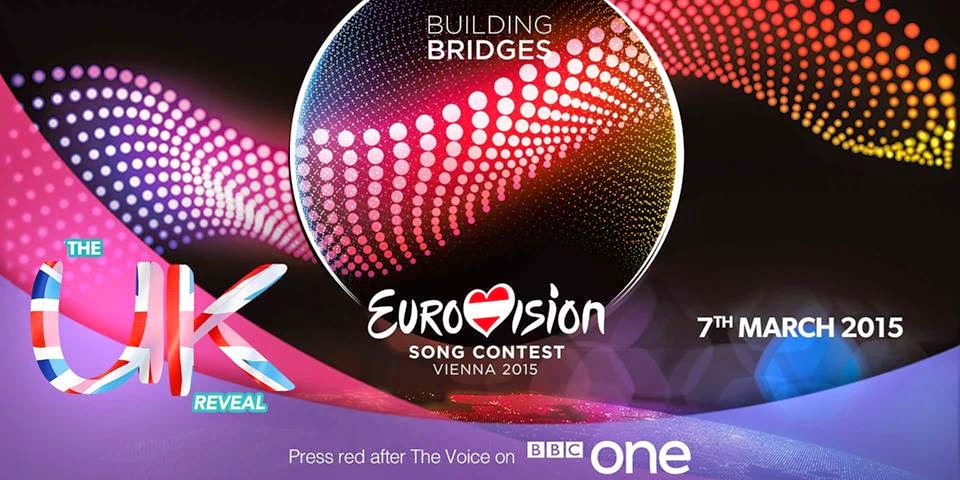 The British entry for Vienna is going to be officially premiered on the Red Button service after The Voice on Saturday 7th March. Guy Freeman had to say this regarding the chosen song:


Ultimately, one song stood out as having both instant impact and real memory staying power

The BBC opened submissions to the public last Autumn. Both professional and armature singers/song-writers submitted their entries.. it'll be interesting to see whether they have opted for a more established name or another unknown, like Molly. The problem with sending an unknown artist is that we don't know how they will cope under pressure on the big stage - last year Molly found the whole experience very overwhelming however I was proud of her performance and representation. Here's hoping the BBC has chosen someone equally as awesome! Very few have been rumoured this year however I do keep hearing Tyler James's name - he was a finalist on the first edition of The Voice, back in 2012. Could it be?