Azerbaijan: "Eurovision shouldn't be converted into a political arena" 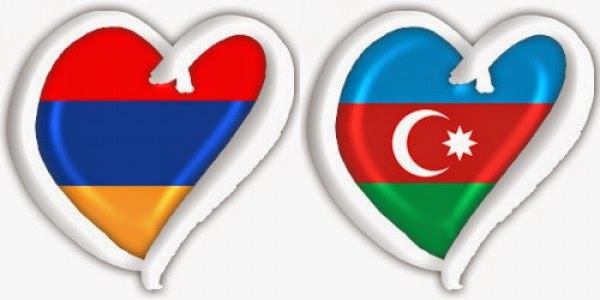 Uh oh.. Armenia recently announced their entry will be entitled Don't Deny and it is to commemorate the 100th anniversary of Armenian Genocide. Long term rivals, Azerbaijan, are not amused with this decision and said:


This contest can’t be a victim of any country’s political ambitions and converted into a political arena. The Public Television and Radio Broadcasting Company state that if the news is confirmed, we will also take appropriate steps in the contest.

Does this mean Azerbaijan would threaten to withdraw if the Armenian entry goes ahead? More information here. The Armenian entry is yet to be released and it remains to be seen if the lyrics will also be politically themed.
Posted by Jack Voda at 11:33