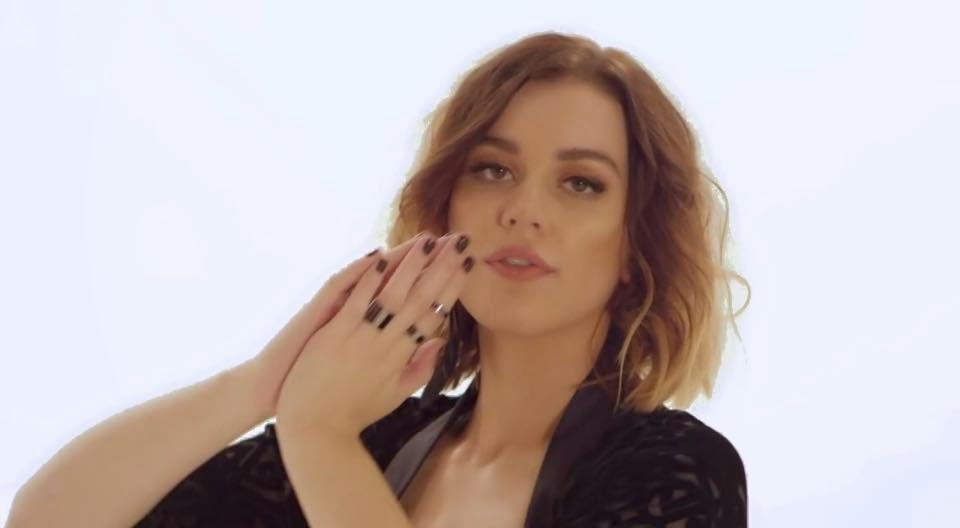 Fahrenhaidt are one of the eight acts who will participate in Unser Song für Österreich next month, hoping to win the right to represent Germany. As we know, each act will compete with two songs. Fahrenhaidt's first song has already been published. It's Frozen Silence, and it fronted by Amanda Pedersen. However their second song is yet to be revealed. The interesting thing is that Emmelie de Forest, winner of Eurovision 2013, has collaborated with them on the song Wildfire. A two minute snippet of the song has been released and damn it sounds fantastic! Will Wildfire be the second song Fahrenhaidt compete with in the upcoming German national final? Will Emmelie return to Eurovision for Germany? We will find out soon enough. In the meantime, you can read their interview with escXtra here where they confirmed a Danish singer will join them on stage..

Update - It appears Amanda Pedersen will indeed perform both songs with the 2nd song yet to be released.
Posted by Jack Voda at 16:40