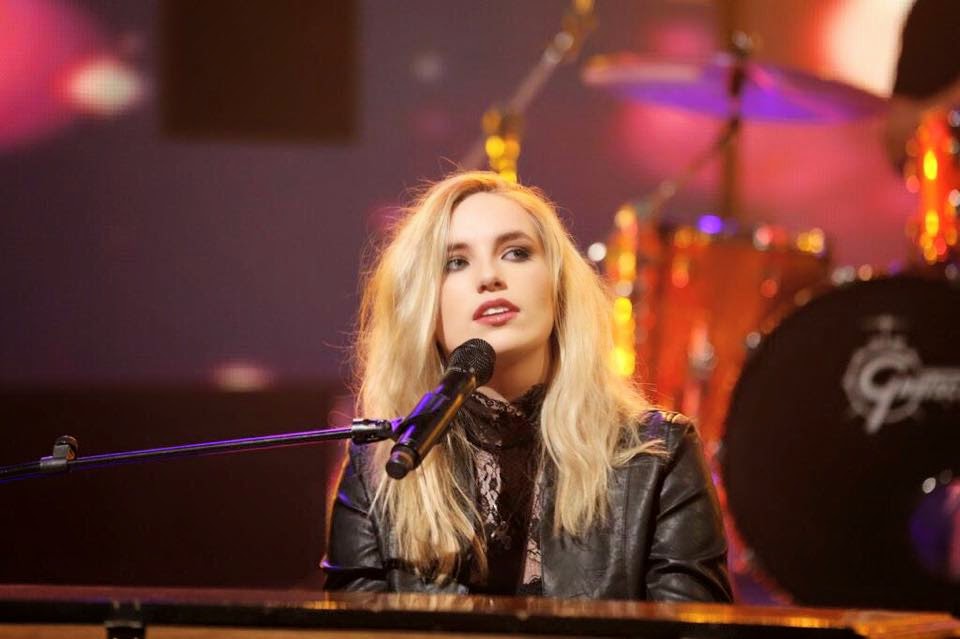 Well I am thrilled with Molly being selected. Playing With Numbers was performed beautifully. I really enjoyed the show tonight however unfortunately, I was so underwhelmed with Nikki's live performance - apparently she had a sore throat though. Oh well. Kat came 2nd overall and won the juries vote. I didn't expect her to do so well if I'm honest but it is a lovely song. I still don't think it would have been strong enough for Eurovision though.. Swedish singer Erika managed third place in the end, despite winning many online polls and being a joint favourite with the bookies. This blogger was veryimpressed with her live but I guess the Irish wanted someone Irish to represent their country in Vienna. Fair enough. Nikki only managed 4th. Sigh. I feel so sorry and upset for her because the performance wasn't great.. but it's a damn tough song to sing. If only she nailed it vocally. And finally, poor old Alex was just an extra tonight and ended up in last place. And Linda Martin didn't call anyone an odious little man or a gobshite. There's always next year ;-)