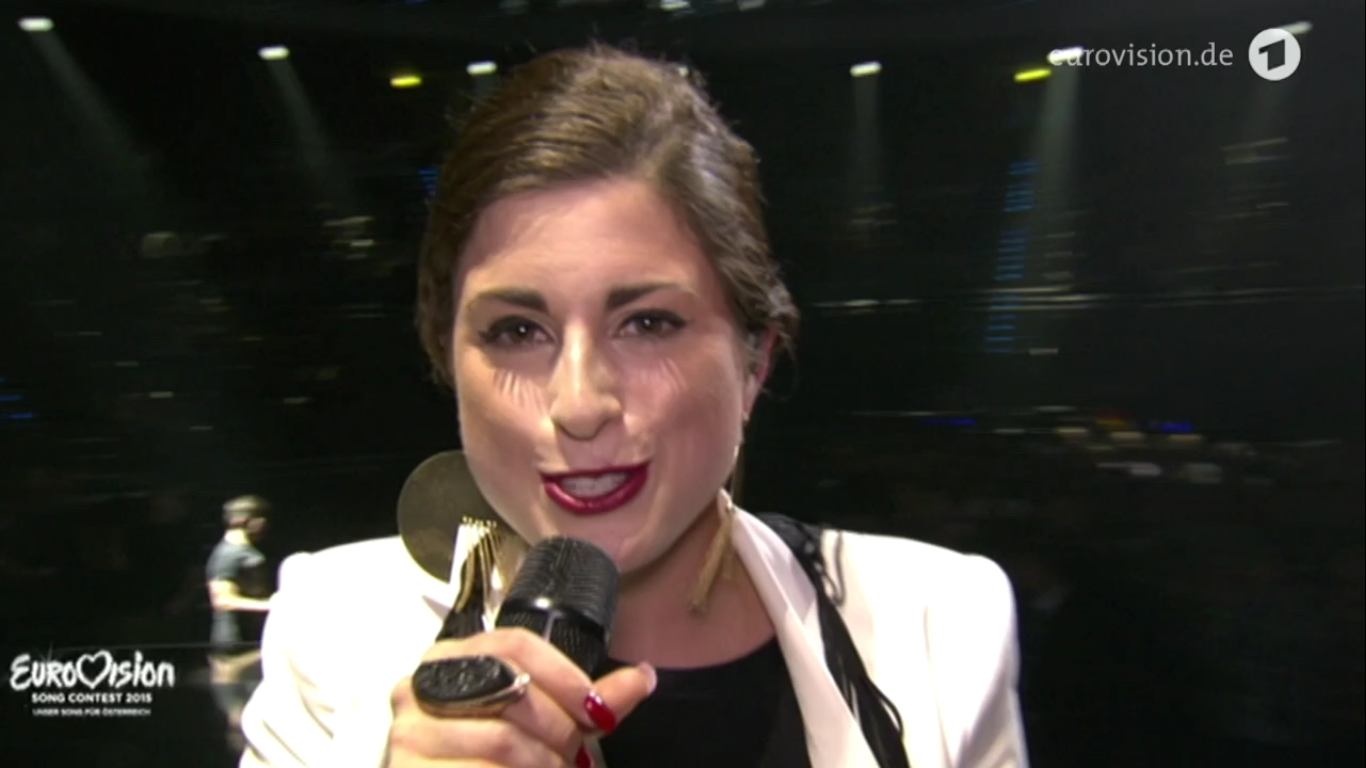 Andreas Kümmert won the German national final but he isn't going to Eurovision! This is crazy. He said Eurovision isn't for him and gives his victory to Ann Sophie.. the audience are booing. I don't mind though - as I much preferred Ann's song. But why did be bother participating in the first place if he knew he wouldn't go to Eurovision? Publicity? Fahrenhaidt were among the first to be eliminated, surprising. I blame the staging... overall, it was a great show though. And I wish Ann Sophie the best of luck :-) 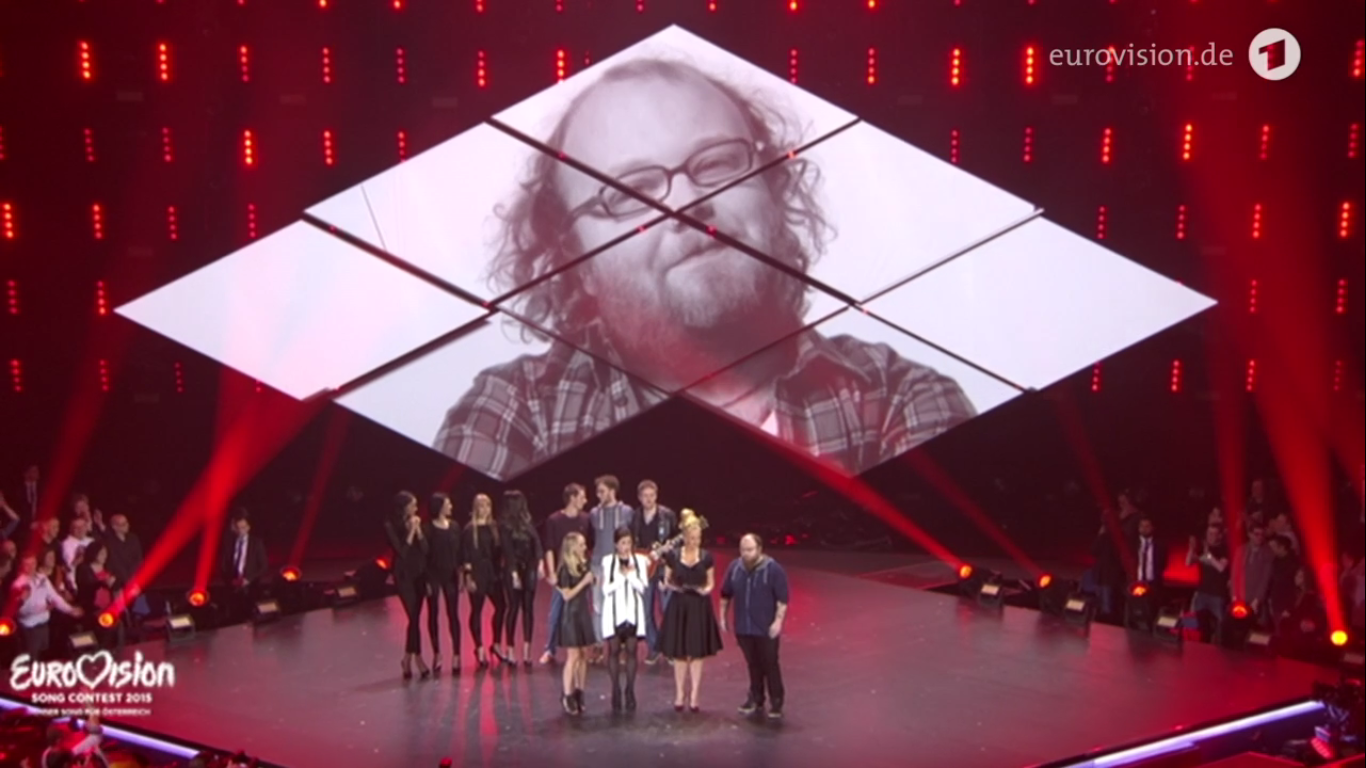 Conchita Wurst was a special guest and performed You're Unstoppable. 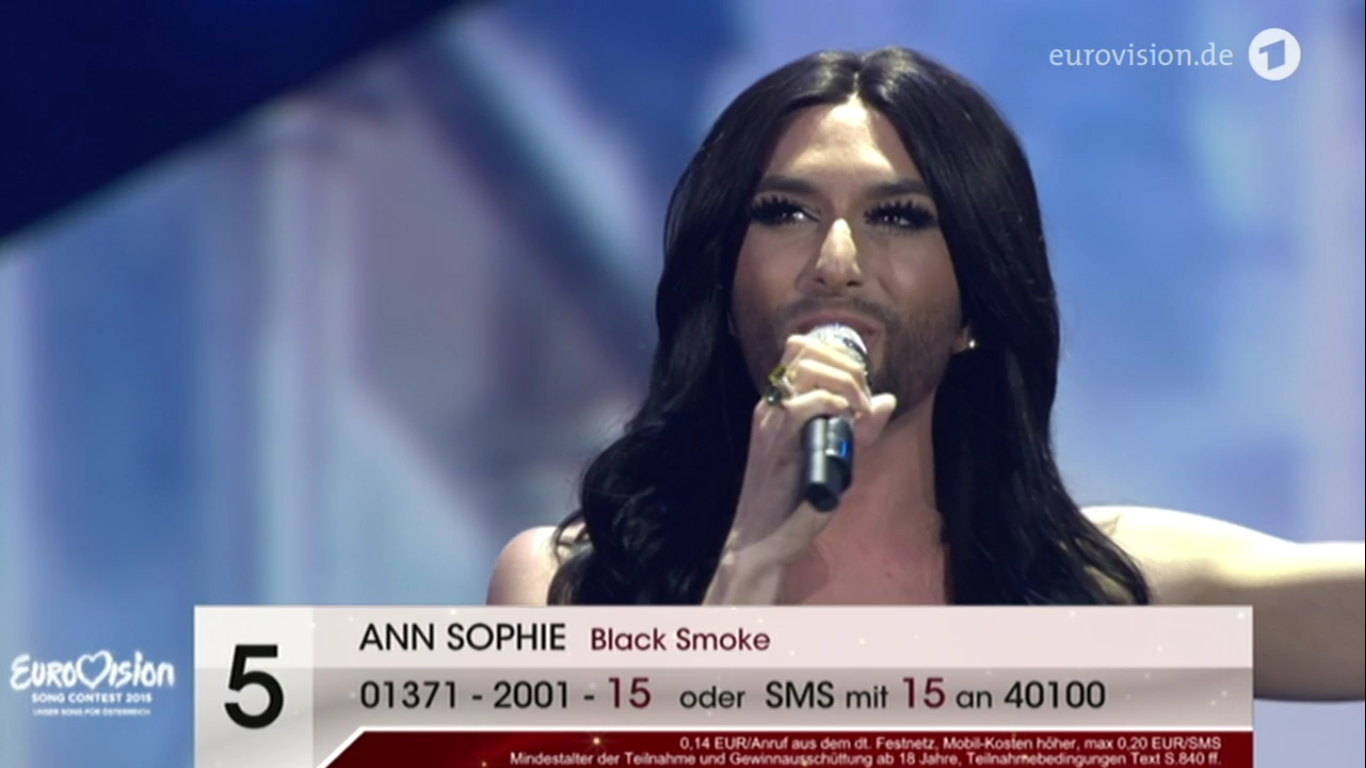