Armenia: The members of Genealogy! 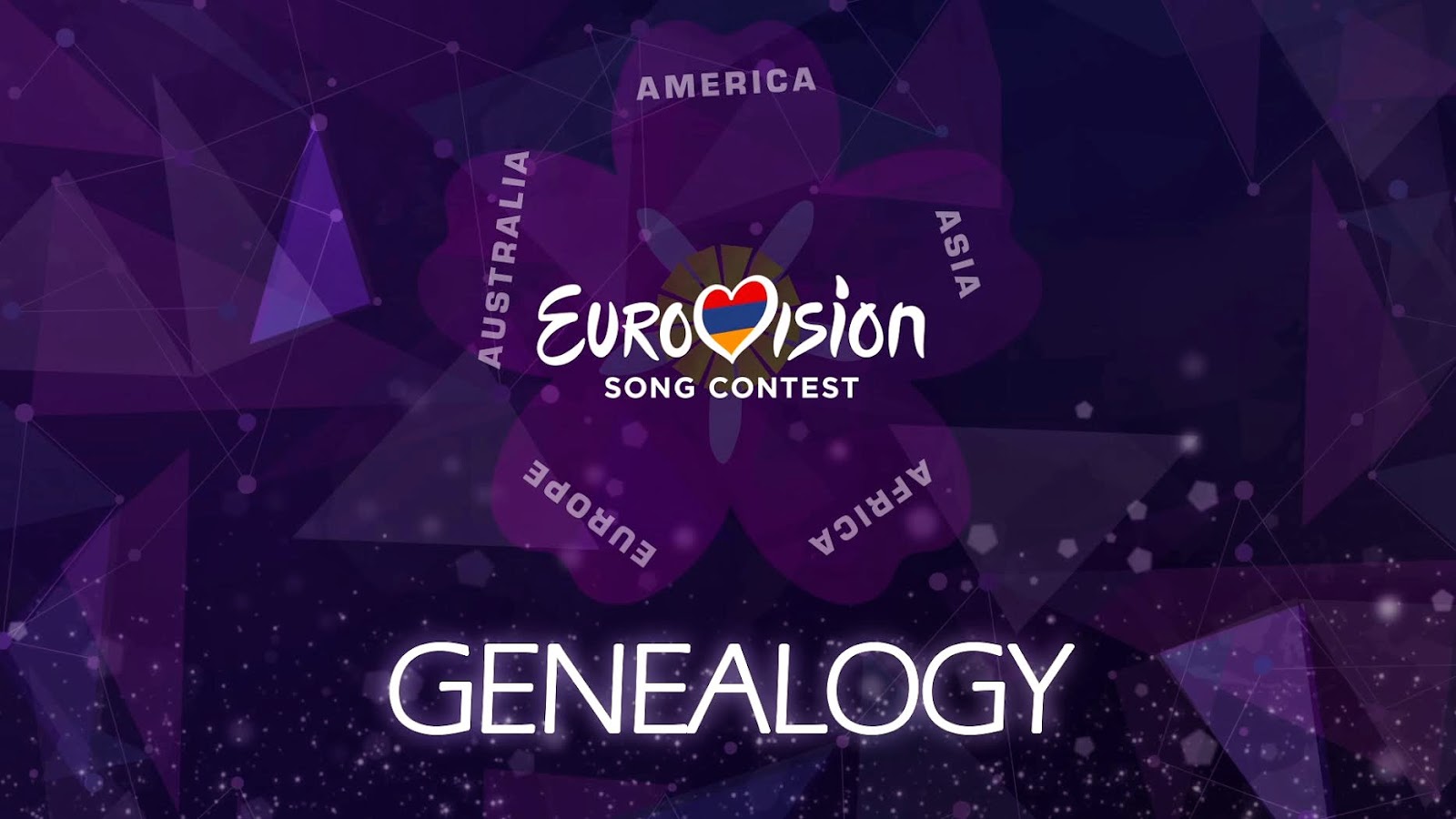 Armenia's act for Vienna, Genealogy, will consist of 6 singers and the members will all be released in due course. On this post, Ill update it with the members once revealed along with some background information. 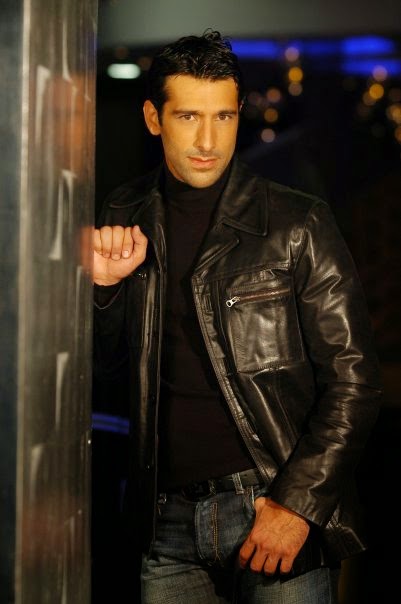 On 20th February, it was announced American based Tamar Kaprelian would be the 2nd member of the group. Her previous songs include New Day and California.. 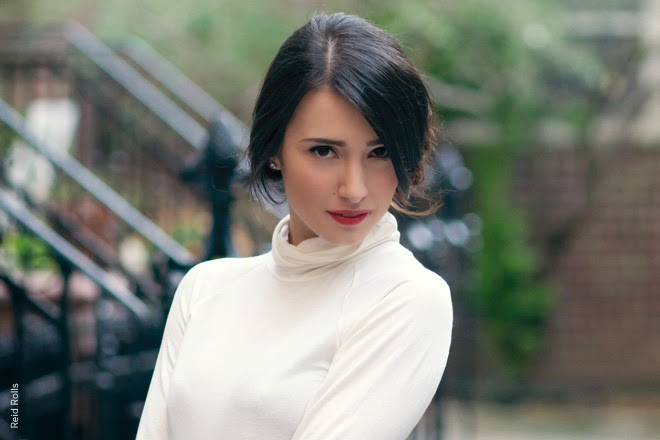 Vahe Tilbian has been announced as the third member of Genealogy. He is a 34 year old singer, dancer and musician. He's Ethiopian, with Armenian decent. The fourth member will be revealed later... 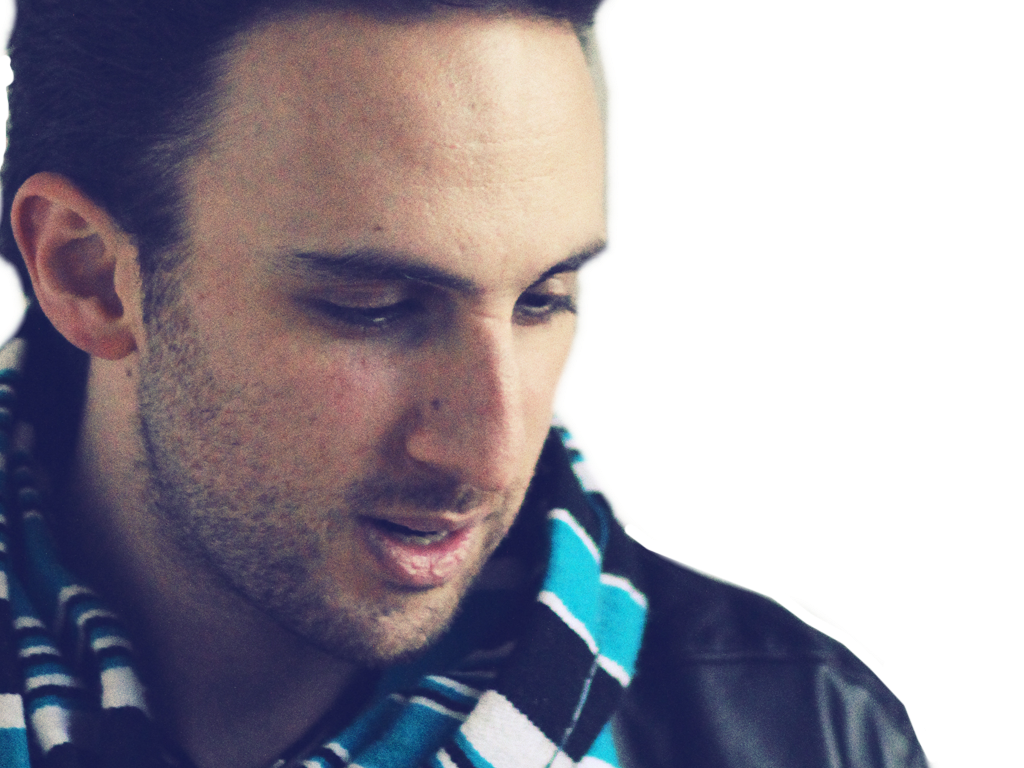 Stephanie Topalian has been announced as the forth member of Genealogy. She's a Japanese American singer, songwriter and also an actress of mixed Japanese and Armenian descent. She was born to a Japanese mother and an Armenian father in America. The next member will be announced on 3rd March and will have links to Australia! 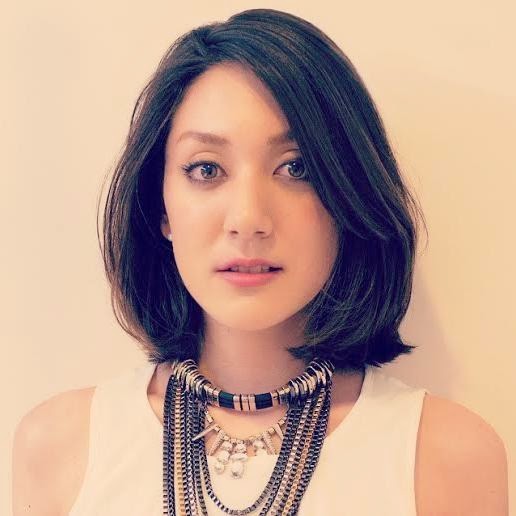 Mary-Jean O'Doherty is the firth member. She's an Australian opera singer - with Armenian decent of course.. the final singer is going to be revealed next week! Will it be Inga from Eurovision 2009? 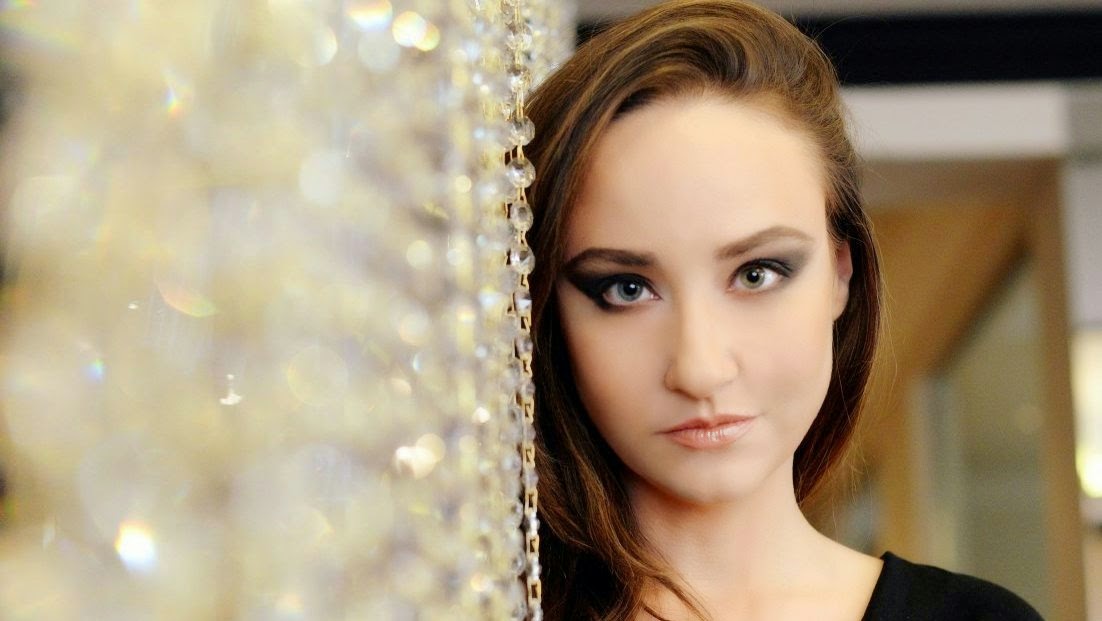