REVIEWING THE CLASS OF 2015: PORTUGAL! 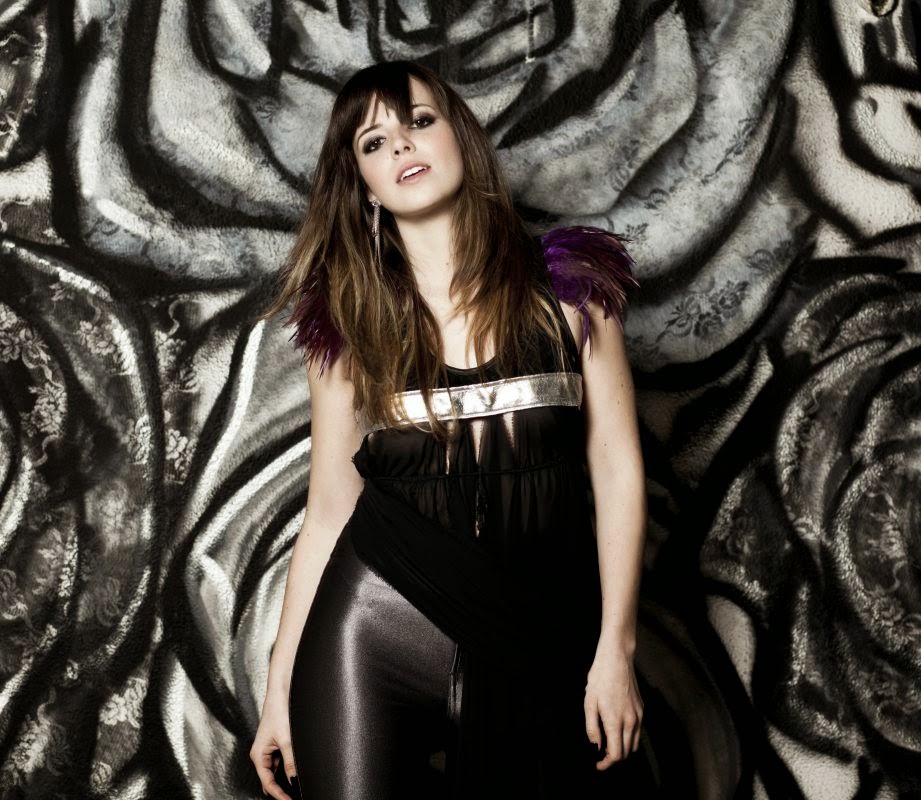 Leonor Andrade will be hoping to give Portugal its first ever victory next month. Is a Portuguese win possible? Will Leonor even make the final? Here's our thoughts...

Ana: This is a very weak entry. The song is not memorable and Leonor's vocals are not amazing. Even at some points of the song her voice is really annoying. It would need another serious revamp, but it doesn't matter what they do, this is staying in the semi final anyway. 3/10

Ilkar: Like Switzerland this is in desperate need of proper production and remix. With the difference that I like Leonor and I like this song. This could well be on any Italian female pop star's album, only much better produced. This makes me think of Laura Pausini's songs, and I could even hear Emma or Amoroso do this for example. The result would though be completely different. But the corn is there somewhere..... 7/10

Jack: Portugal's entry is nice but I don't think nice is going to cut in Vienna.. Sad but true. Portugal will most probably not make the final but I'd be more than happy to be proved wrong as I do think it's a lovely song. Like Ilkar says, with a stronger production the song could have been a hit for Laura Pausini, Emma or even Annalisa. It sounds really good on the official album. Boa sorte! 8/10

Jess: Leonor has a lovely voice. I love just sitting down and listening to this song. 7/10

John: There's nothing I would like more than to see Portugal bagging its first Eurovision title. And although this song is a cut above some of the more recent entries from Portugal, I still don't see it bringing home the trophy. I like this song but wonder if it wouldn't sound better in English? Portuguese is not the easiest of languages and maybe this is a factor they ought to take into consideration??? 5/10