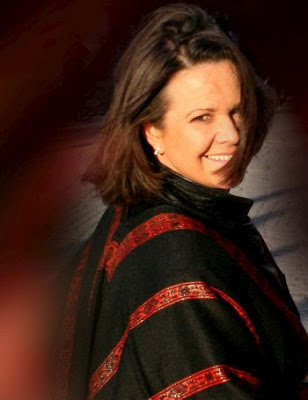 This is disappointing, Anne Marie David has confirmed via her Facebook account she would not be representing France in Malmo. She said France3 rejected the typical French chanson, Je manque de toi, this is such as shame...

I loved it! It was a beautiful song which would have been a perfect French representation... This is what she had to say...


France3 has just informed me that my song “Je manque de toi” won’t belong to the 15 songs to be submitted to the French Eurovision selection committee 2013.

I want to deeply thank you all for your warm support and encouraging messages.
From now on “Je manque de toi” will live a normal French chanson life. It stays for me a marvellous song and I thank Jean Musy and Pierre André Dousset to have given me this beautiful gift.

She wanted to perform a stunning performance in Malmo! France is due to make an announcement regarding their 2013 entry very soon! I have one word for Anne - RESPECT, and all the best with your future projects <3 Listen to the song below...