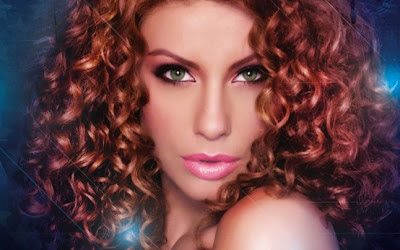 Yesterday it was announced Natalia Barbu  had decided to withdraw from the Moldovan selection as she didn;t agree with the rules but ESC is still in her sight! She is now willing to represent Romania!

Today her song, Confession, is an awesome track and I think it would be great in Eurovision! She believes that the Moldovan rules are offensive  to composers and artists - as artists should be able decide what song to perform and composers should decide who sings their song. I agree! Submissions for the Moldovan selection close on the 10th - the final is due for March. Here is what Natalia said about Confession...


Me and my team believe that the song ‘Confession’ is likely to win out the Eurovision 2013 because it has a message with special energy to every girl, woman and mother in this world. And I hope men will understand that a woman is happy when beloved

Even though Romania hasn't announced how they will pick their entry - she has offered to represent the country in Malmo! Here is her song... Do you like it? Is it good enough for Malmo? I think yes!